Written reports were from The Chair/Secretary/Membership Secretary/Project & Publicity, and all were read, approved, and seconded.

With regarding to the healthy bank accounts, the Treasurer (Tim Burden) noted that possibly for the year 2022 to 2023 this will decrease due to buying more machinery (beneficial to FoSOC) which uses petrol & of course the vast increase in the cost of petrol.

Subscriptions for unwaged is to remain the same (£6.00) but it was stated that the price of stamps (68p 2nd class) etc., for sending out the FoSOC newsletter is actually costing FoSOC, so in the near future this will be looked at again and most probably increased.

Membership Secretary (Lizzie O’Sullivan) concurred that due to the cost of postage etc., she will be sending as much as possible by emails. I.e., renewals. Of course, those not online will still receive via the post.

All the Committee members were unanimously voted back in with an added extra of Carol Cunio (Former Mayor of Southampton) as a committee member.

FoSOC has a new Treasurer, as Ben Cowdery resigned due to ill health and he will be missed a lot!

Julia Wetherall thanked the Secretary and the Chair, in that order, much to the Chairs amusement, for the work that they do on behalf of FoSOC. Loud applauded was given by the FoSOC members

After the meeting which actually ended at 7.40pm, for the next hour there was tea/coffee, biscuits, and lots of chatting amongst the remaining members.

Footnote; In all this meetings we always seem to thank mostly those that attend Task Day but myself/Val, I should have mentioned: Sue Ballard who has for many, many years taken on researching a lot (and I mean a lot) of those buried in the Old Cemetery and has continued to do so , ‘A VERY BIG THANK YOU’!! 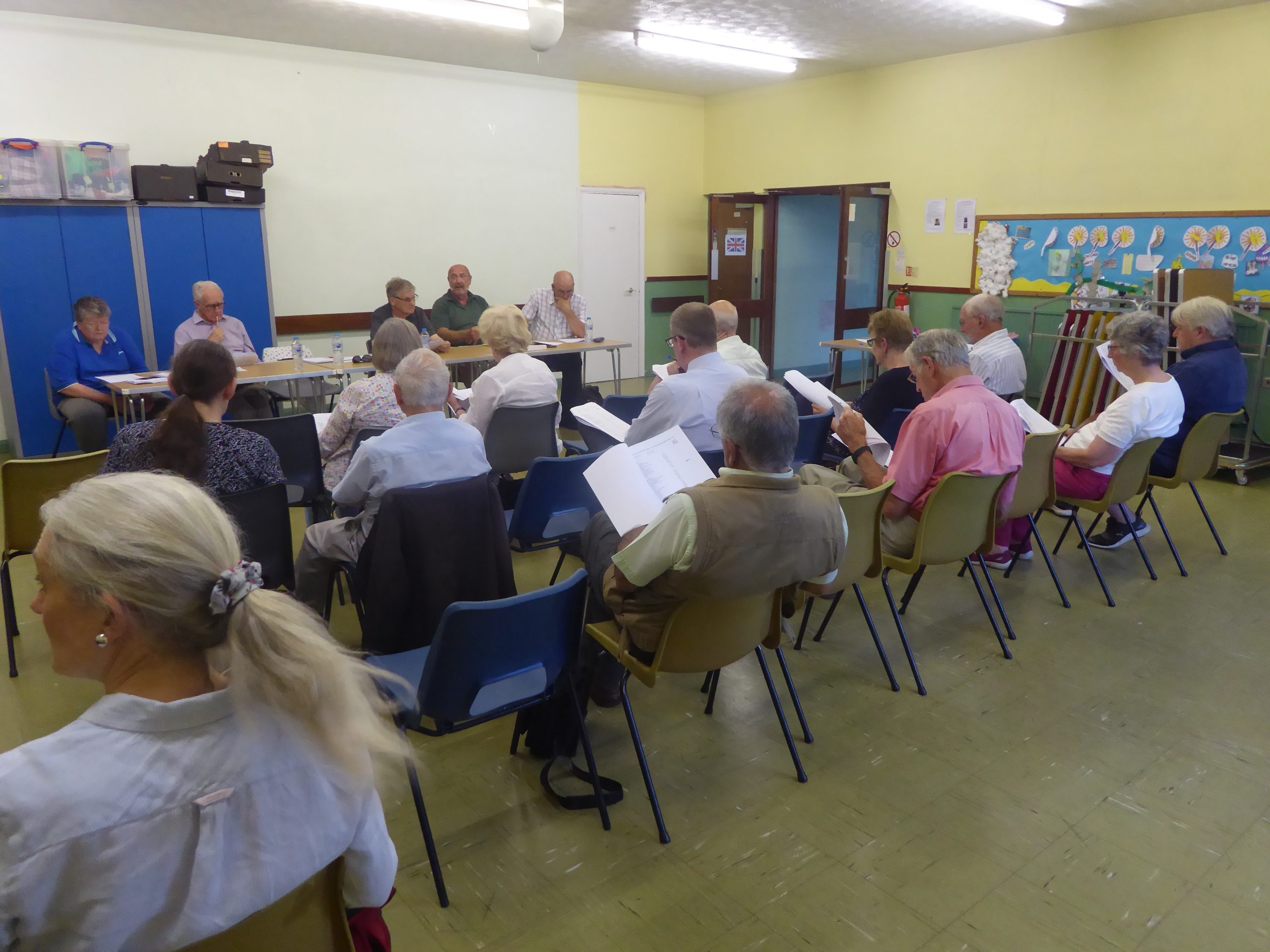 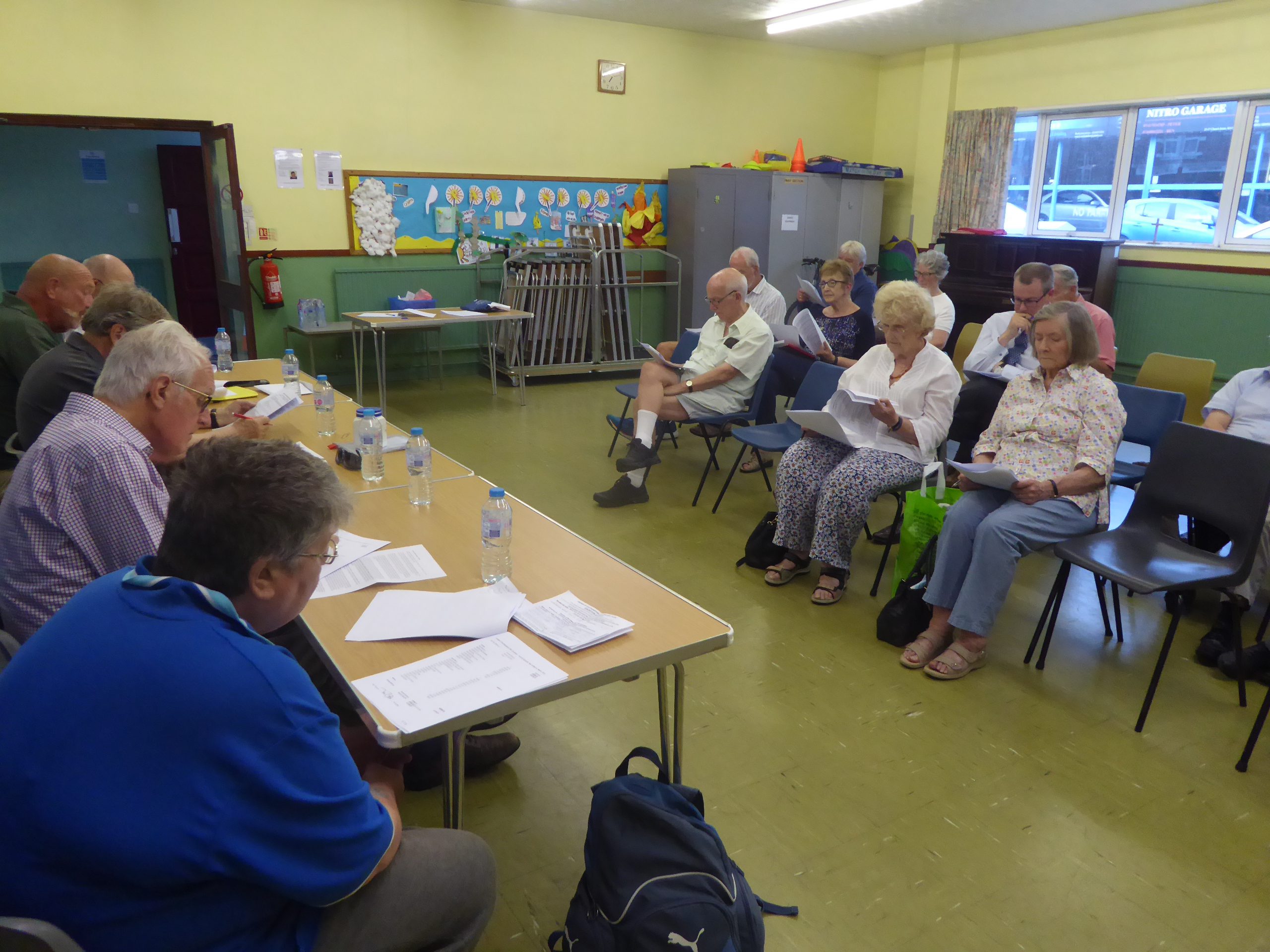 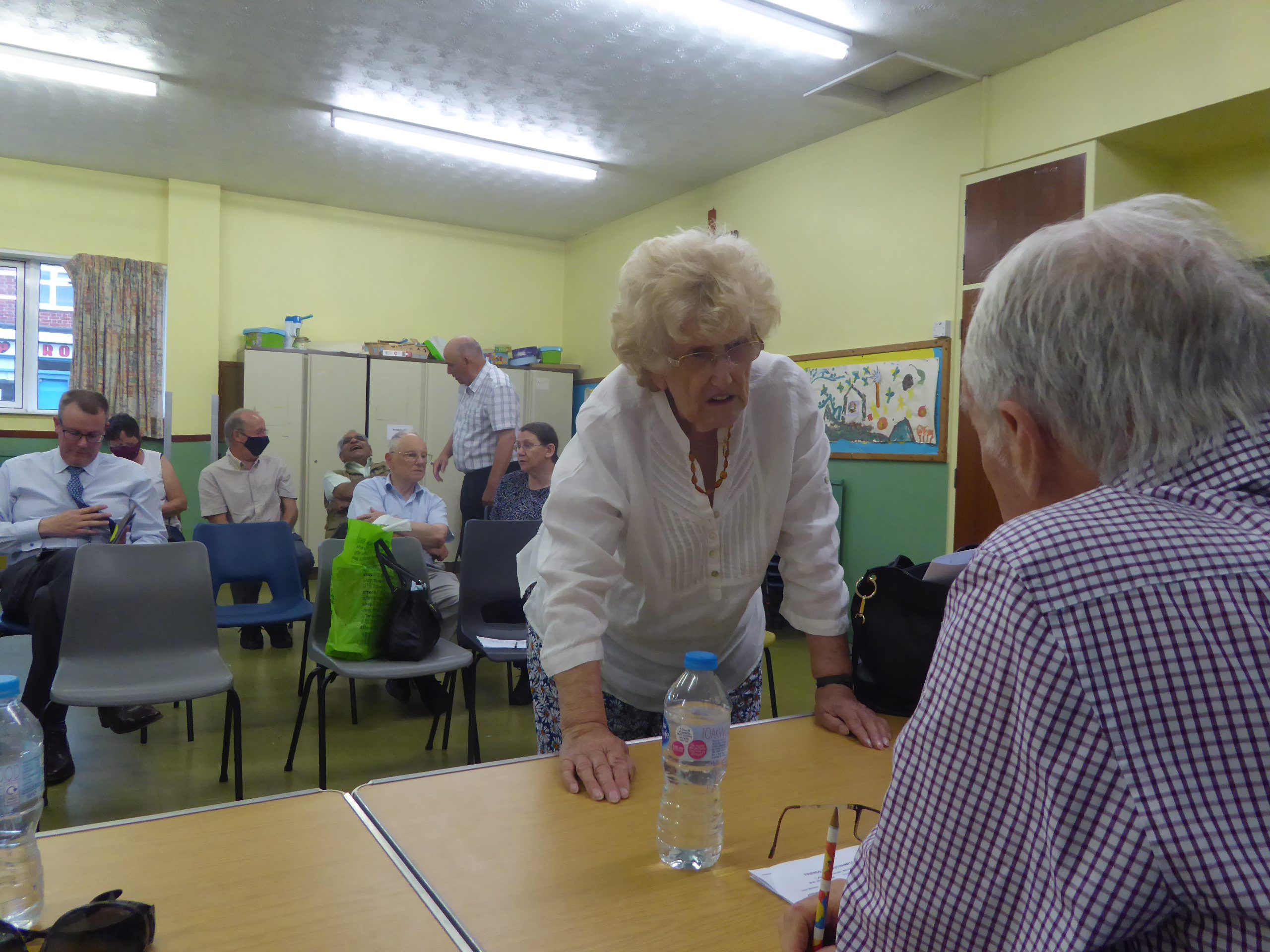 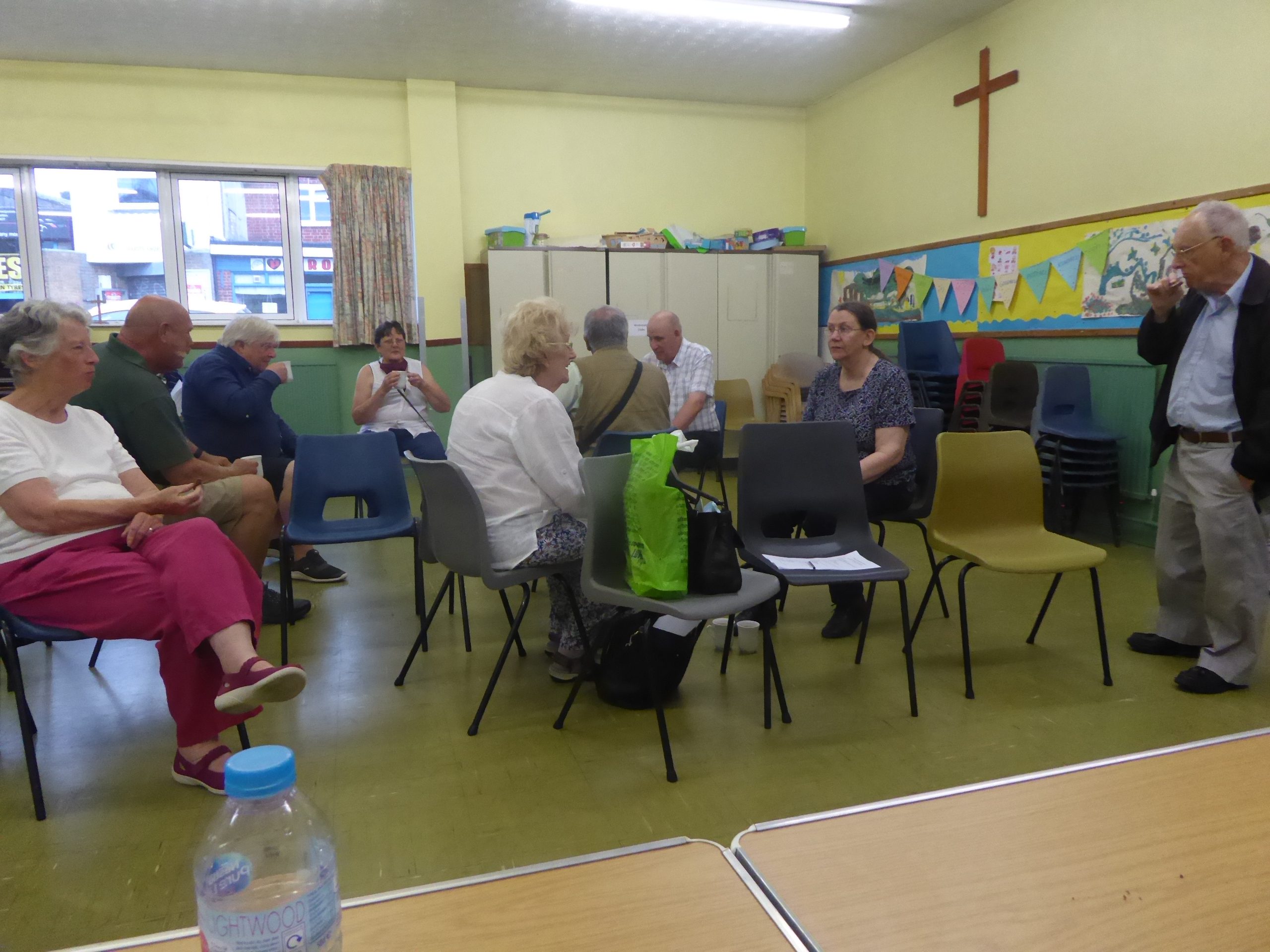 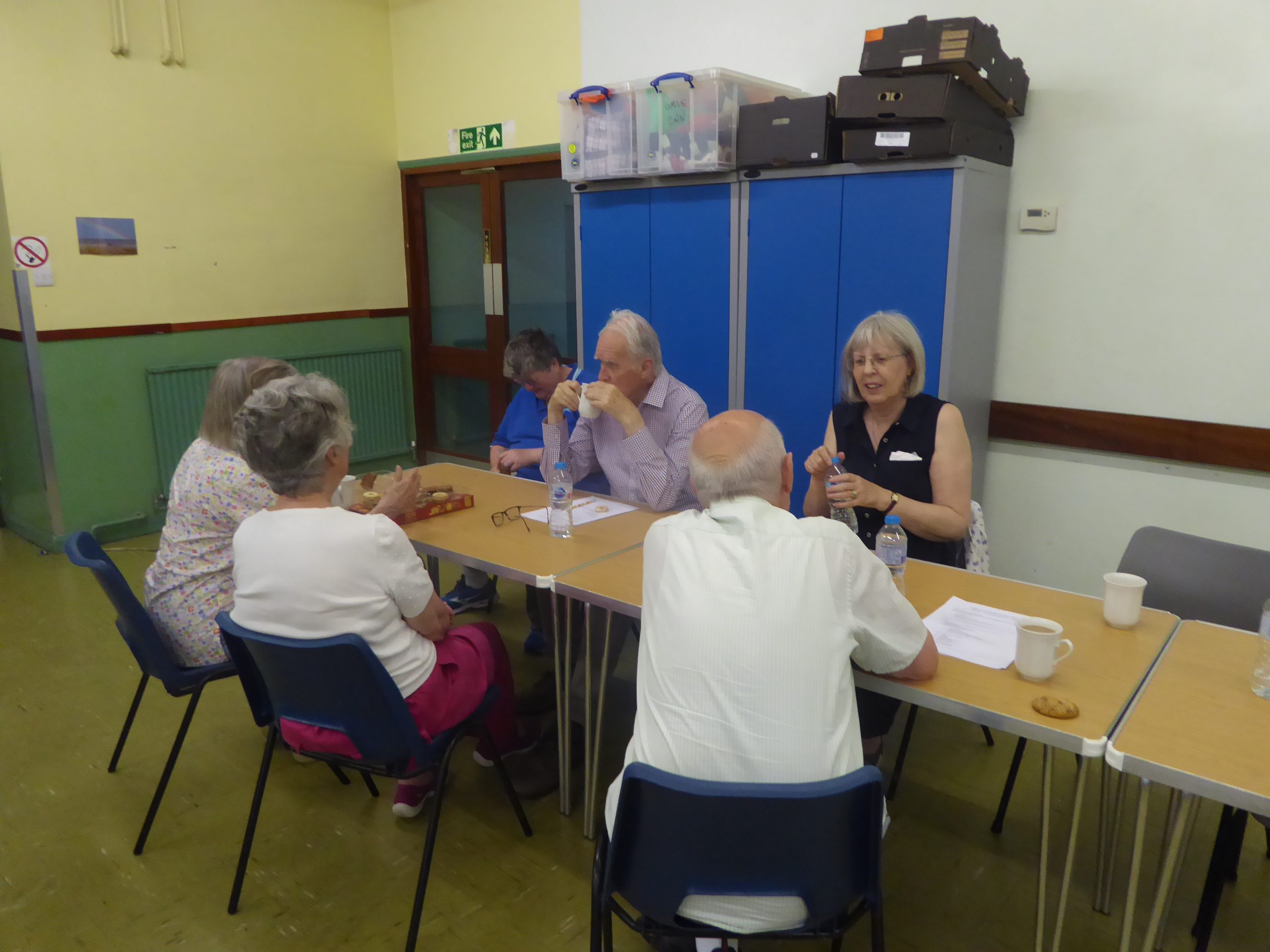 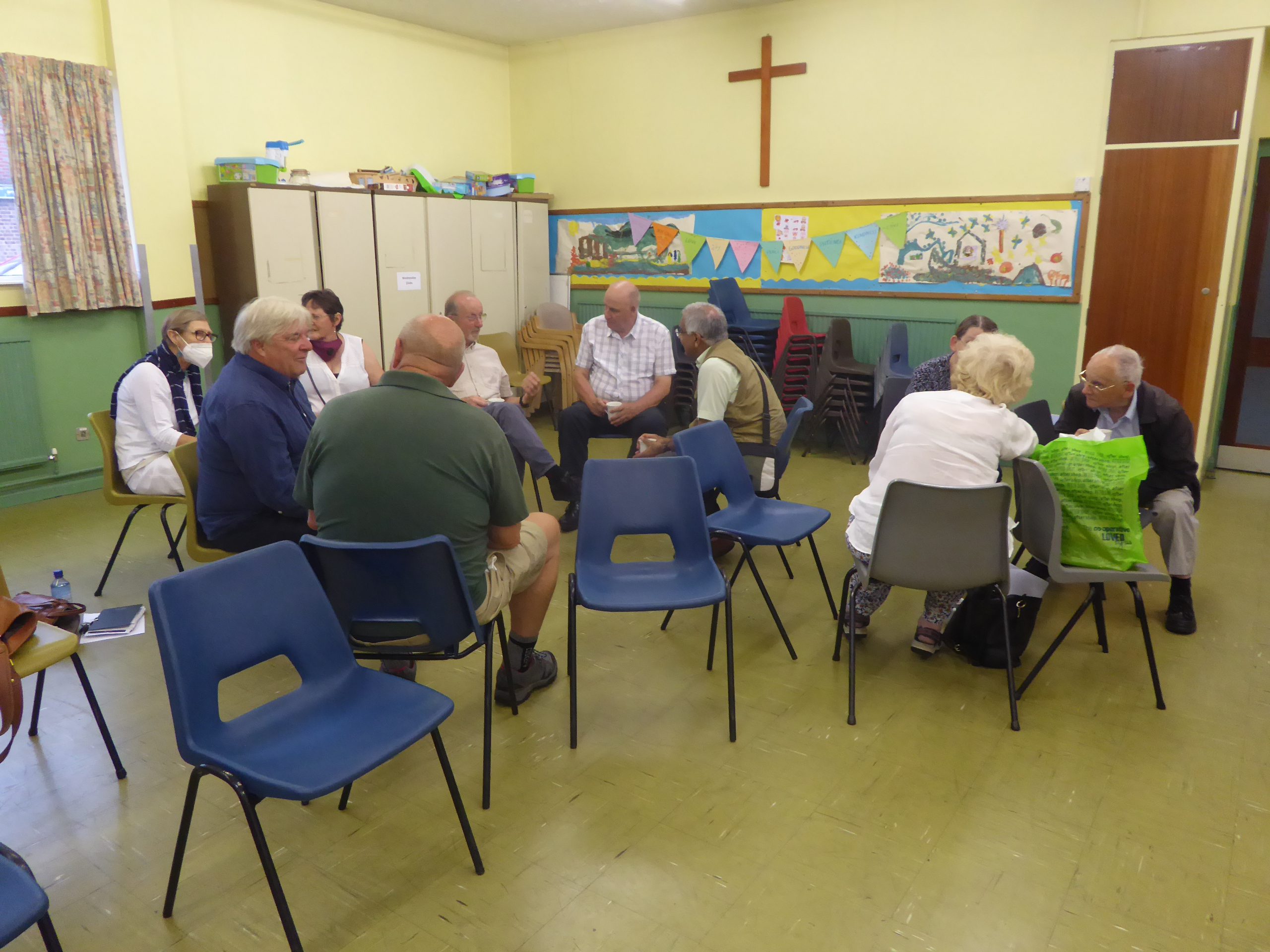