Sunday (24th July), walk was with guide Lizzie O’Sullivan and twenty-five members of the public. And told the stories of the poor unlucky people who met with unfortunate accidents who were just going about their ordinary day, doing normal things. Here are just a few of the graves Lizzie visited to tell their stories.

We heard about the 1-year-old boy who was shown fire by his 3-year-old sister who then dropped the lighted stick onto him severely burning him and he died the next day. Although questioned by the coroner, he said she was too young to understand the seriousness of what she had done.

The 5-year-old boy who went and met his uncle by tram to give him his tea and then when coming home he ran out in front of the tram into the path of an oncoming car and was knocked into the air and landed on his head.  He was taken to the hospital by the car driver but he died of his injuries several days later.

What drove two people, in separate incidences, to end it all and to calmly shut all windows and doors and then turn on all the gas taps in the kitchen and then literally put their head in the gas oven and lay there.

The dock labourer who survived the sinking of the Titanic and then took a shore job but death caught up with him when he was demolishing a building when the roof fell on him.  It took twenty men to lift the roof/rubble off him and although still alive he had multiple injuries and died days later.

When finished Lizzie, was given a  well-deserved applause by all of the group.

Next walk and the last for 2022 is ‘Murder Mystery and Mayhem’ on the 4th of September at 2.00pm. Booking is still advised. 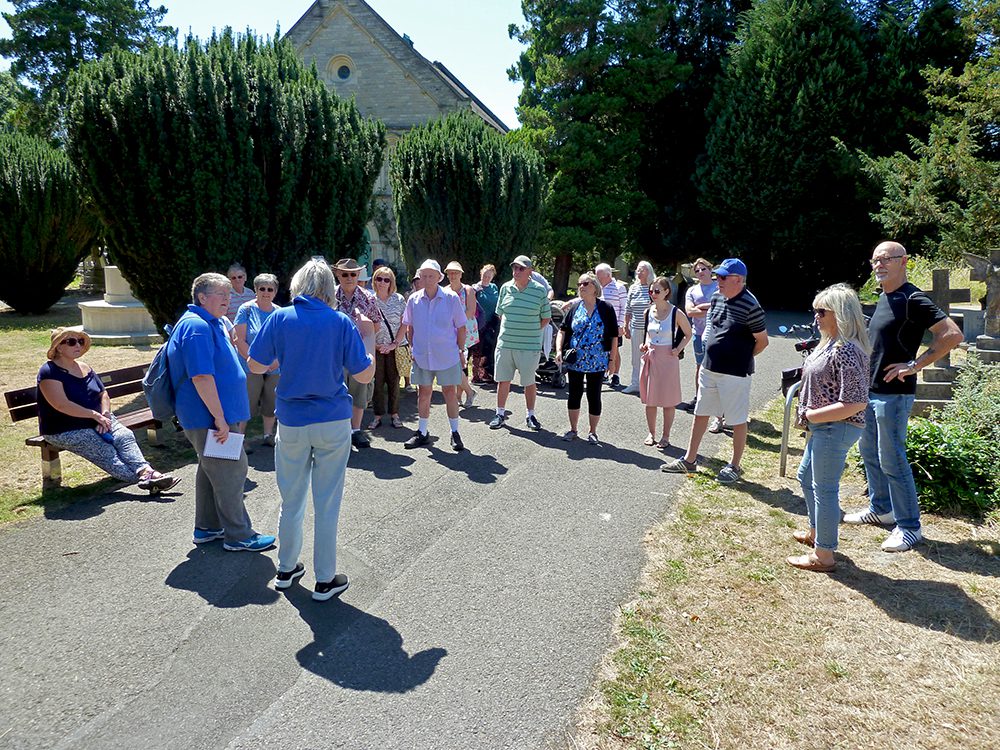 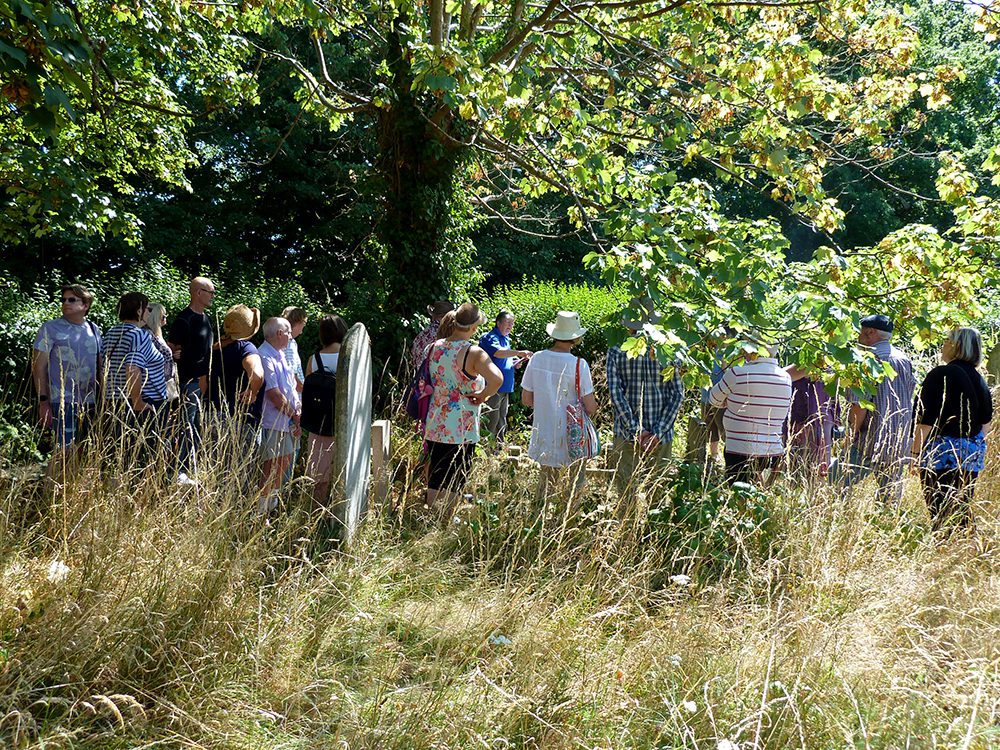 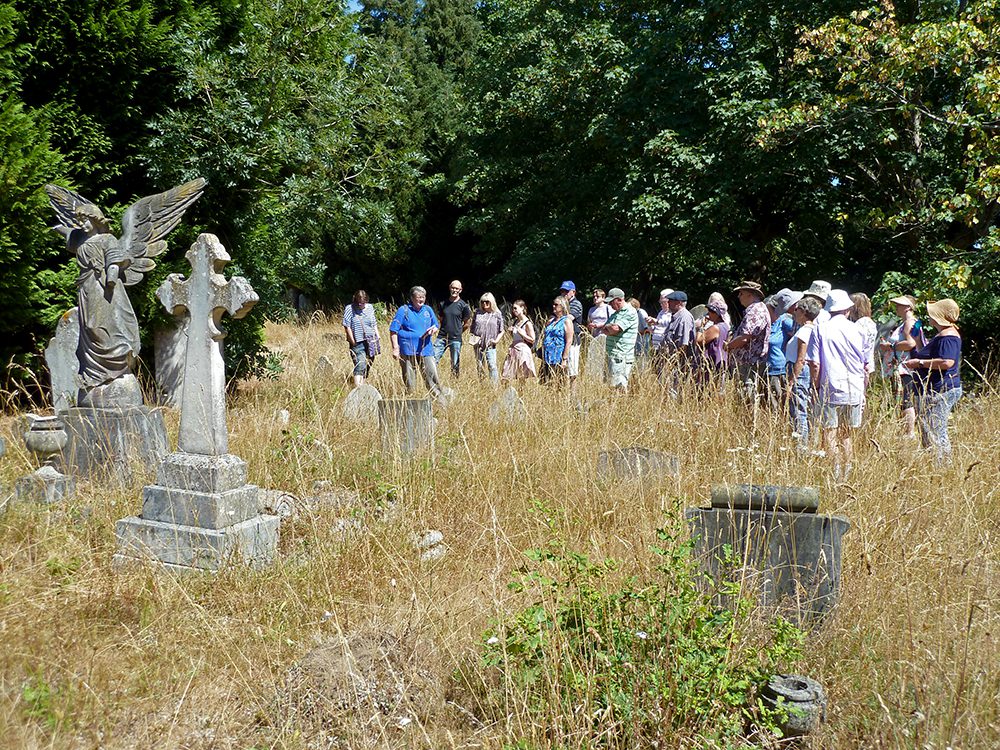 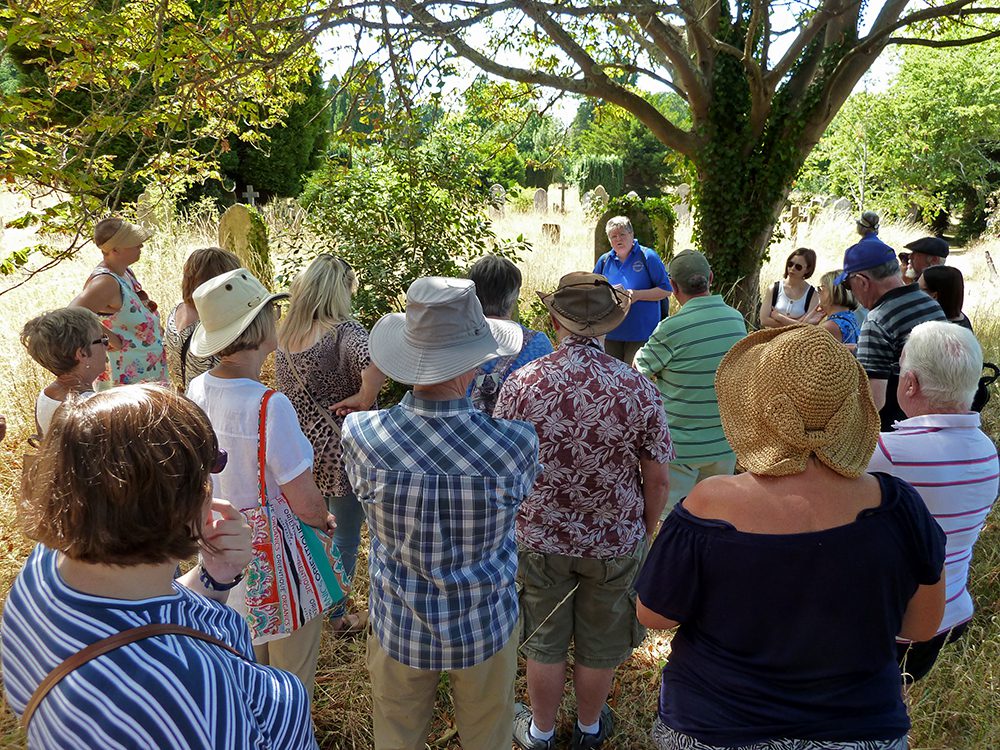 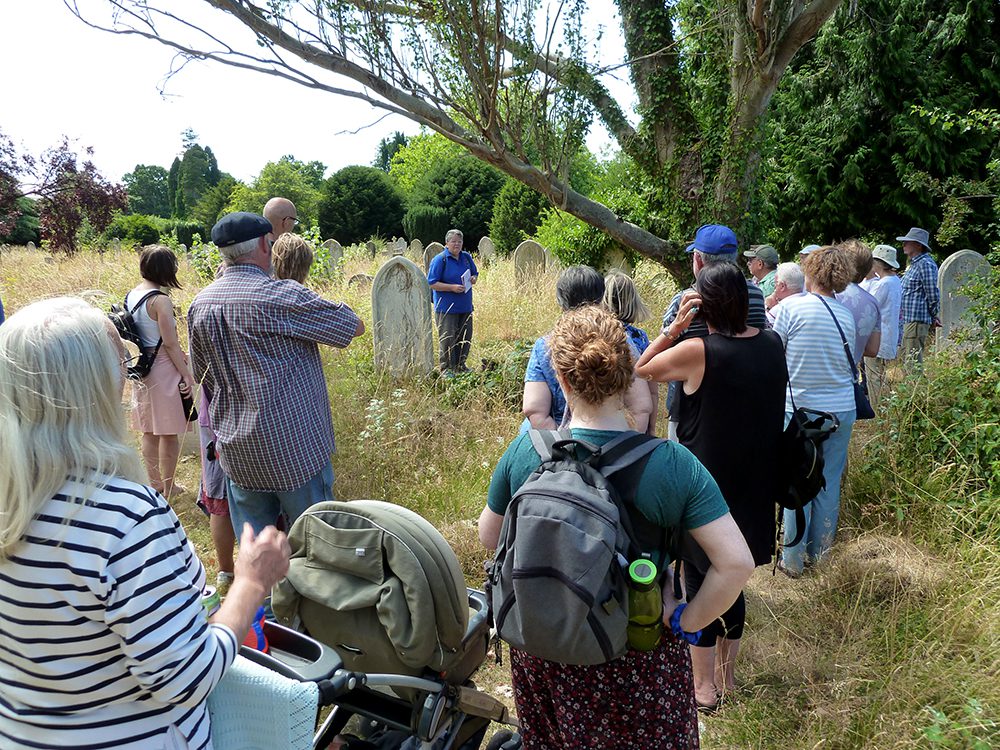 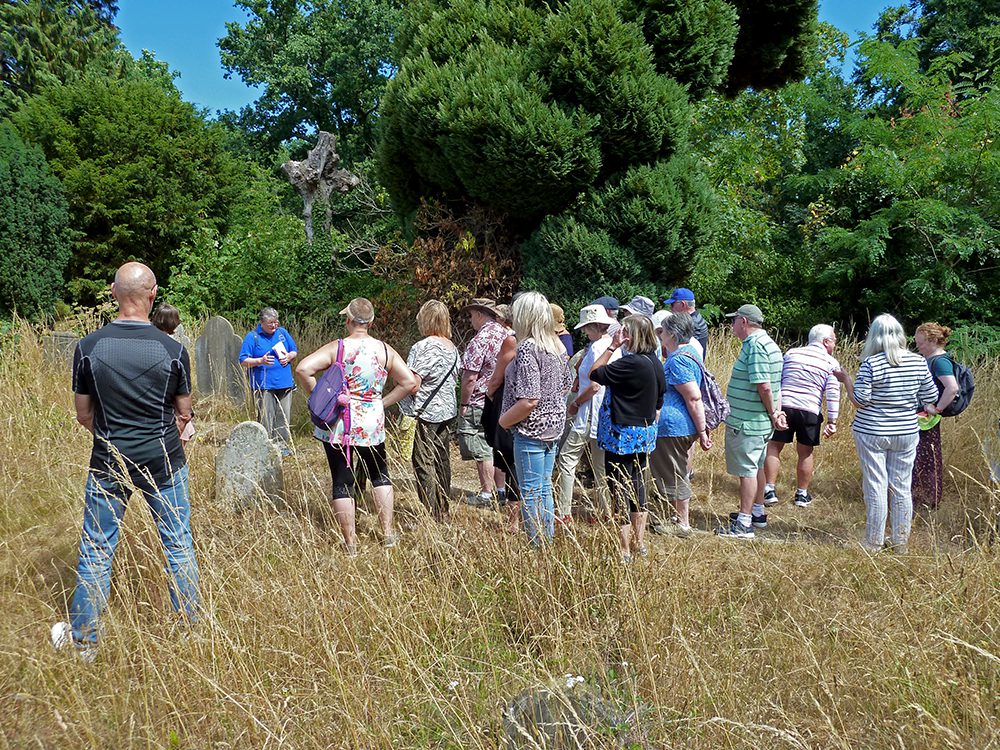 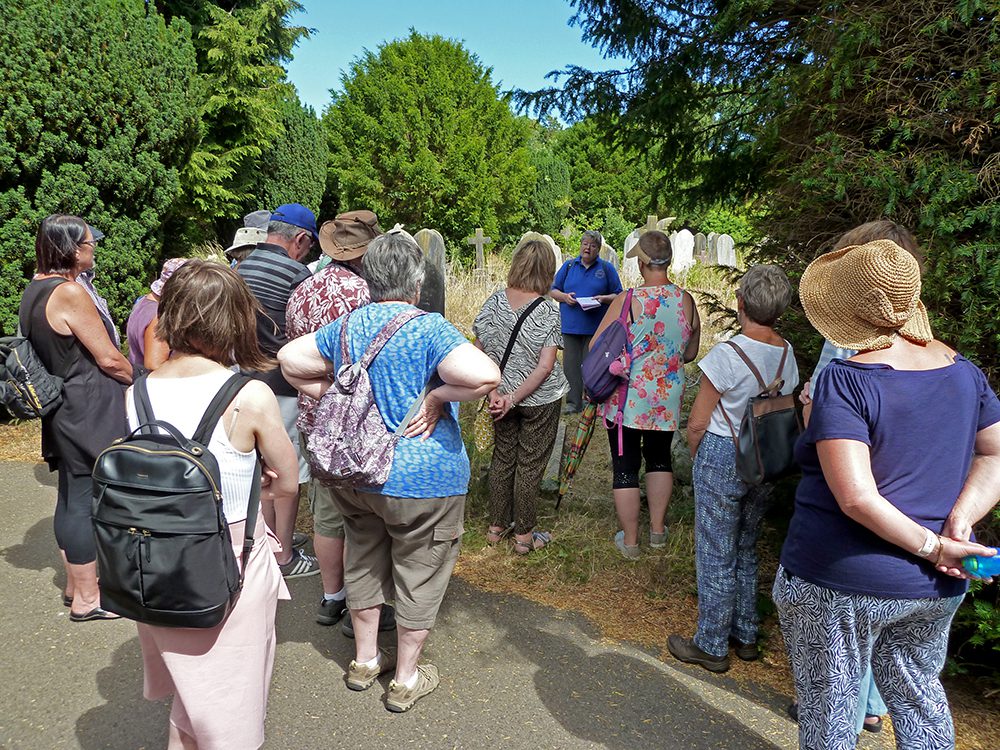 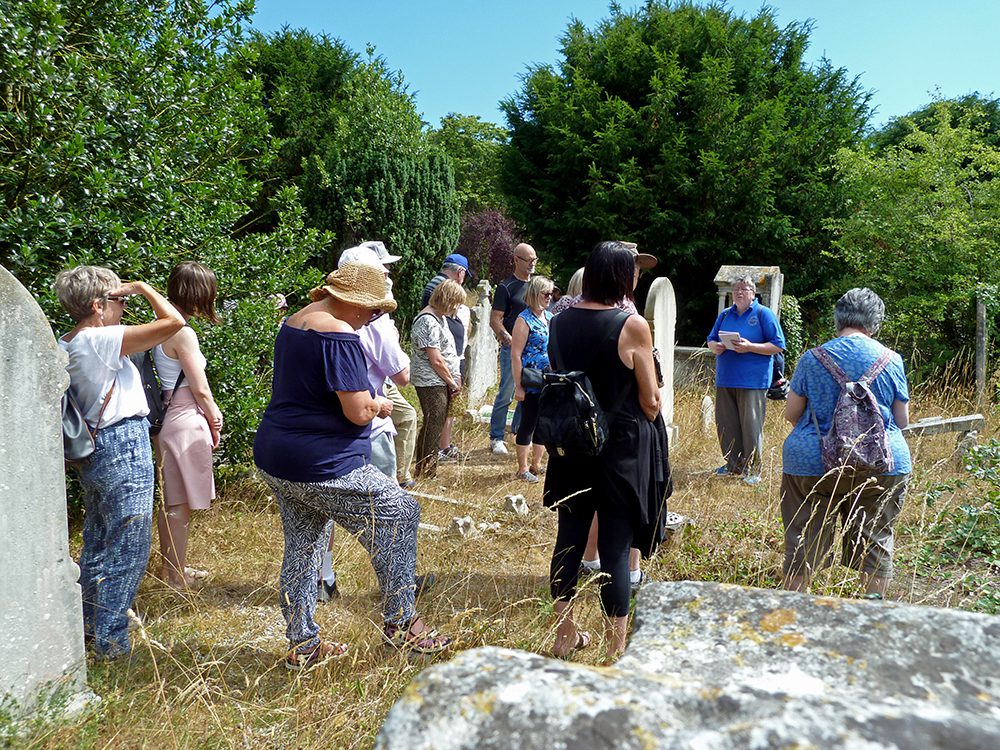 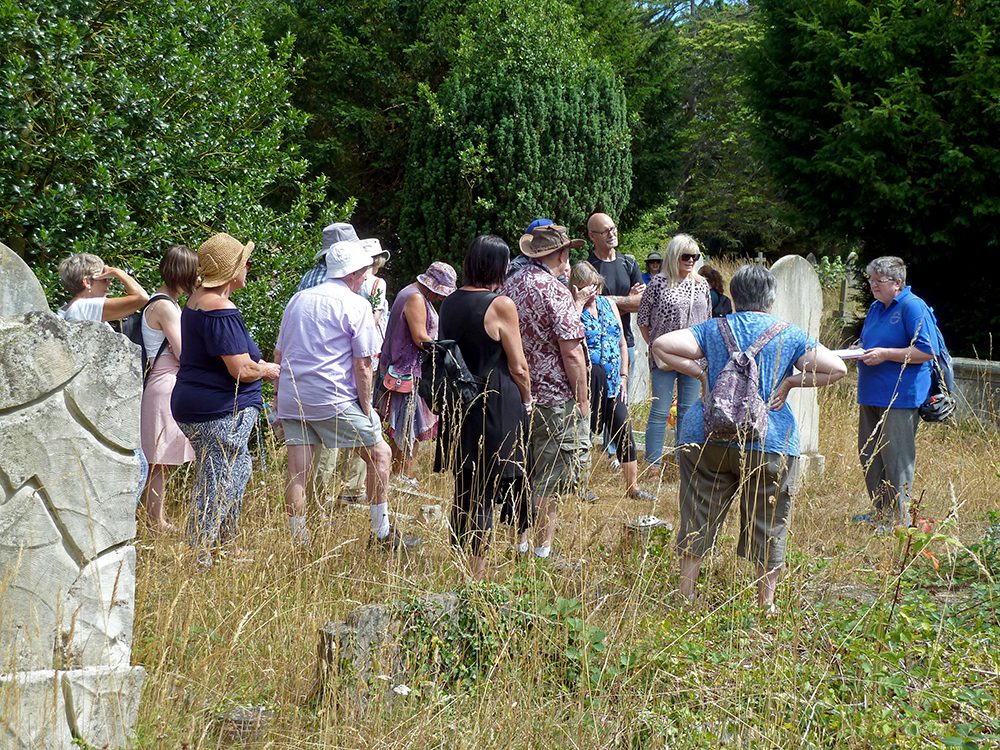 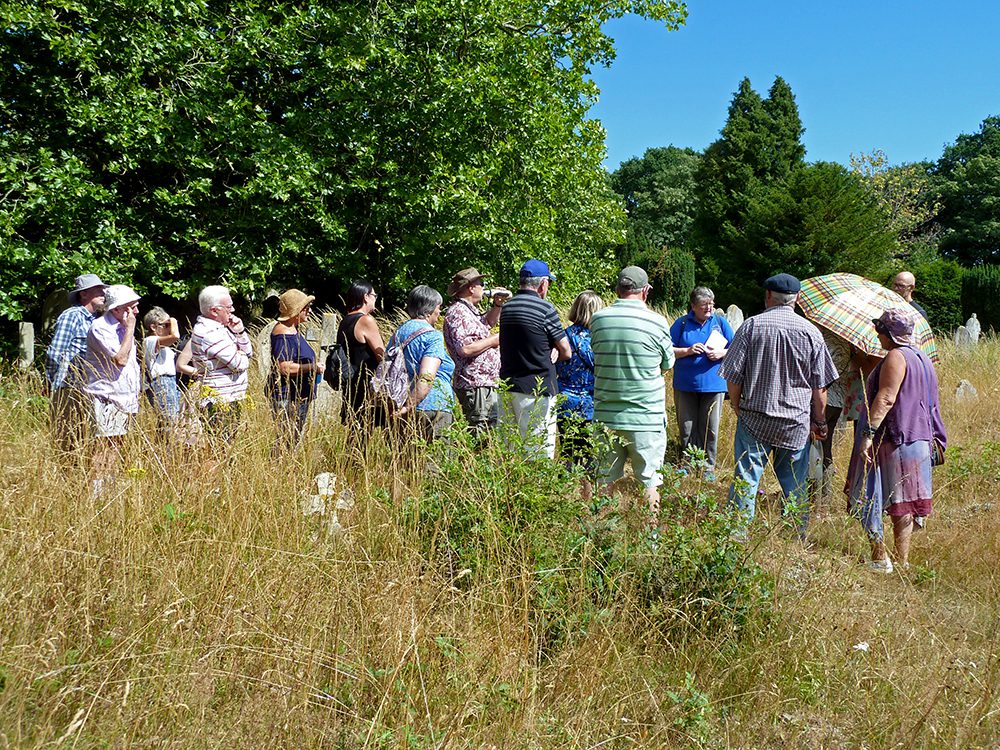 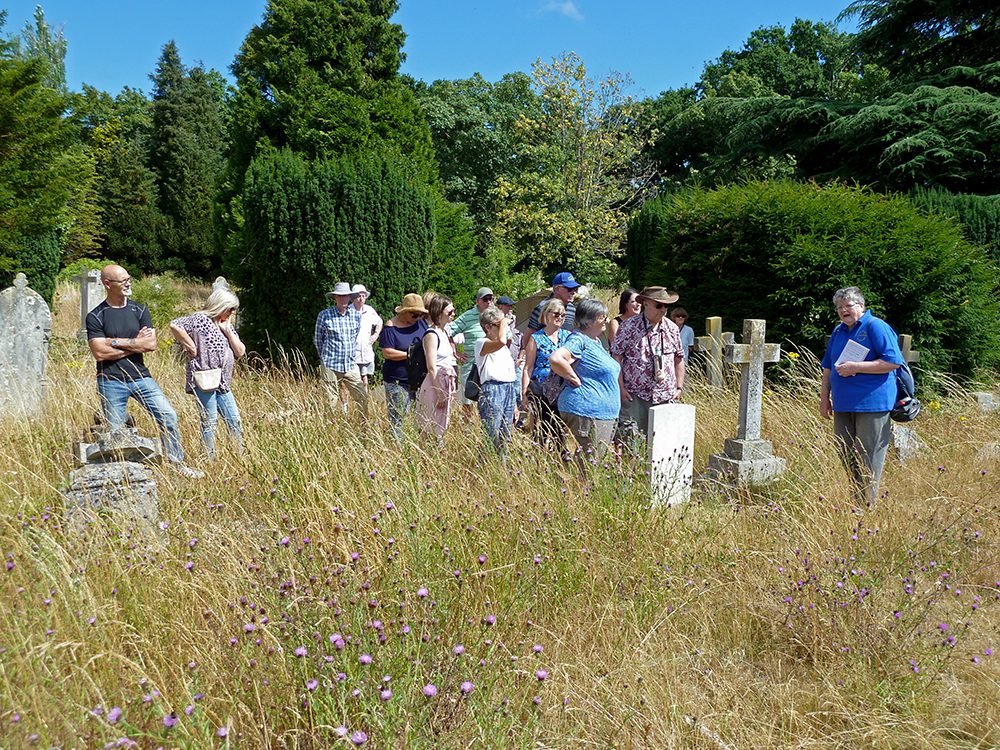 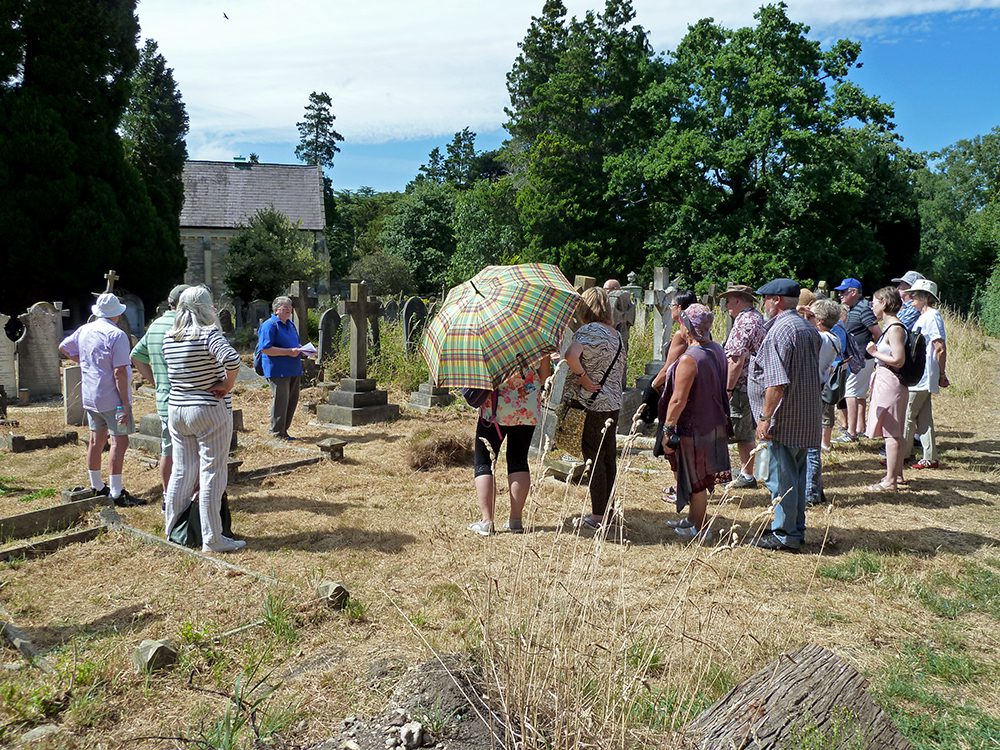