The photos that accompany our news item for the 174th Anniversary of the Old Cemetery in 2020 were taken during the 170th celebrations. Sadly, last year and, again in 2021, due to the Covid-19 Pandemic, we have not been able to gather at the cemetery to mark the anniversary.

The cemetery had its origins in the burial crisis that faced Southampton, and many other places, in 1837, the year Queen Victoria came to the throne. Southampton itself was, then, much smaller effectively what we know today as the Old Town and immediately surrounding areas. The churches were within the walled town, except for St Mary’s, the Mother Church, that stood close to the River Itchen as it does today. It was in this latter location that the public burial ground was to be found, by the side of St Mary’s, a place used over the centuries that was extremely unpleasant where burials took place in distressing circumstances. The town’s churchyards and vaults were, largely, full and a new burial ground was needed urgently.

It took some six years to settle on a new public cemetery site on what was, then, part of Southampton Common. Even at that time, in 1843, despite the situation at St Mary’s, there was opposition to the plan to build a cemetery in the south west corner of the Common. It took an Act of Parliament in 1843 and then until 1846 before all the laying out and building work was ready and the Bishop of Winchester could attend and consecrate the two thirds allocated to the Anglicans.

From the depression of attending burials at the public ground next to St Mary’s, a place of dismal decay, the people of Southampton now had a Garden Cemetery where they could properly inter their loved ones. They could walk in green spaces where trees from the Common had been preserved.

The original plan had been drawn for the Corporation in 1843 by a Scot, John Claudius Loudon, a man with knowledge of laying out of large, new, cemeteries. In 1804, in Paris, on land once the home of the favourite Confessor of King Louis XIV of France, Père Lachaise, the great cemetery bearing the Jesuit’s name had been created. Loudon said that to be there was ‘like walking in the porch of eternity’, and spoke of it being dedicated to ‘the genius of memory’. I think those words create a lovely picture in the mind. Loudon died at the end of 1843 never having seen our cemetery and his design was subsequently altered. The cemetery we see today is that designed by William Henry Rogers.

Loudon wrote ‘On The Laying Out Of Cemeteries’, in which he included a section on lists of trees shrubs and perennial herbaceous plants adapted for cemeteries and churchyards. These might be named to create a great interest. Cemeteries and churchyards could be educational as well as places for the dead. Today, as we walk the Old Cemetery paths, we tread in the footsteps of the Victorians who came here and we can remember, with appreciation, both John Claudius Loudon and William Henry Rogers 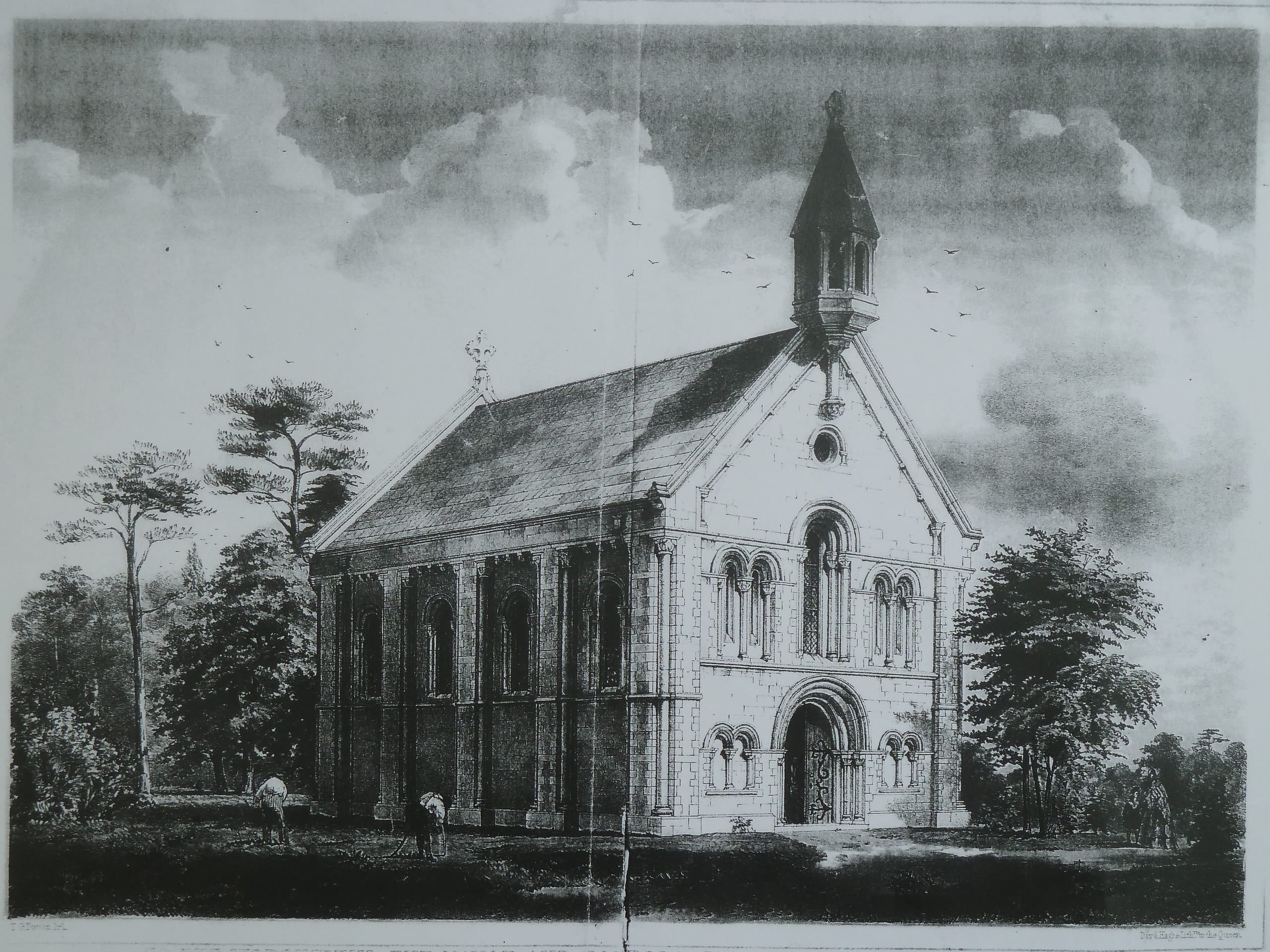 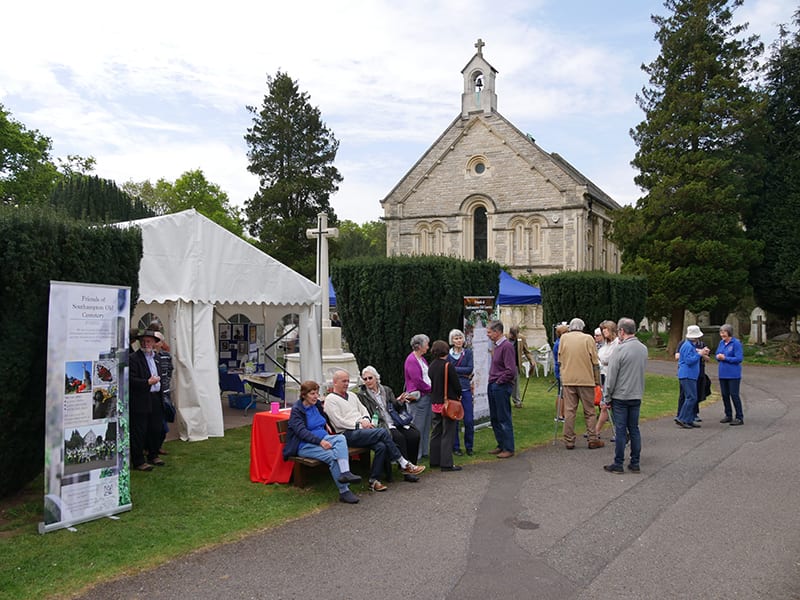 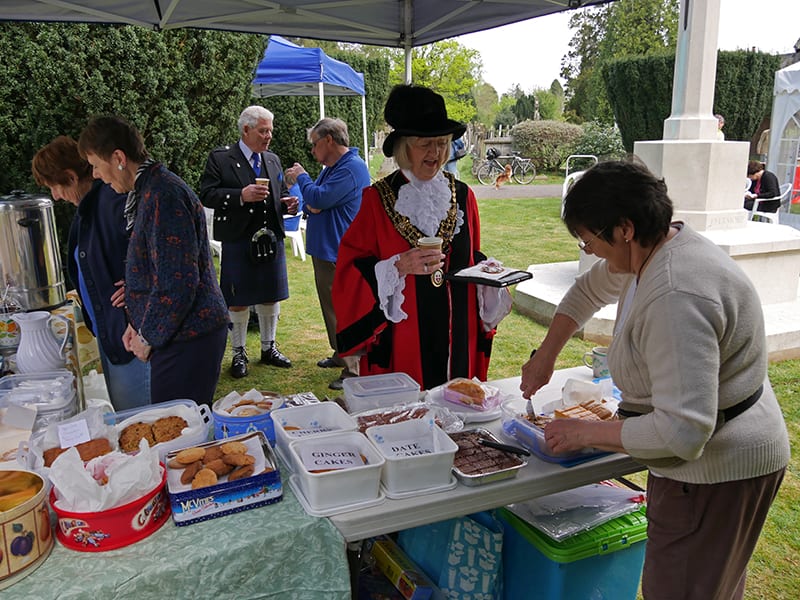 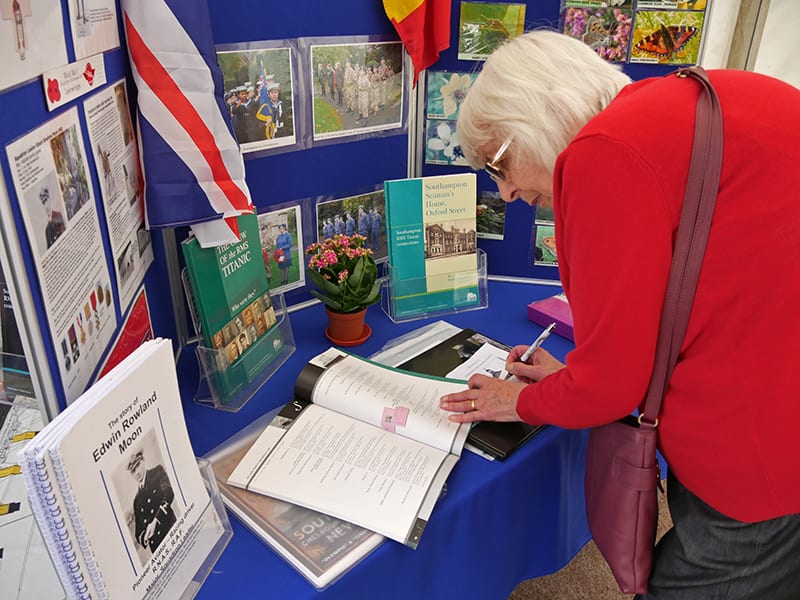 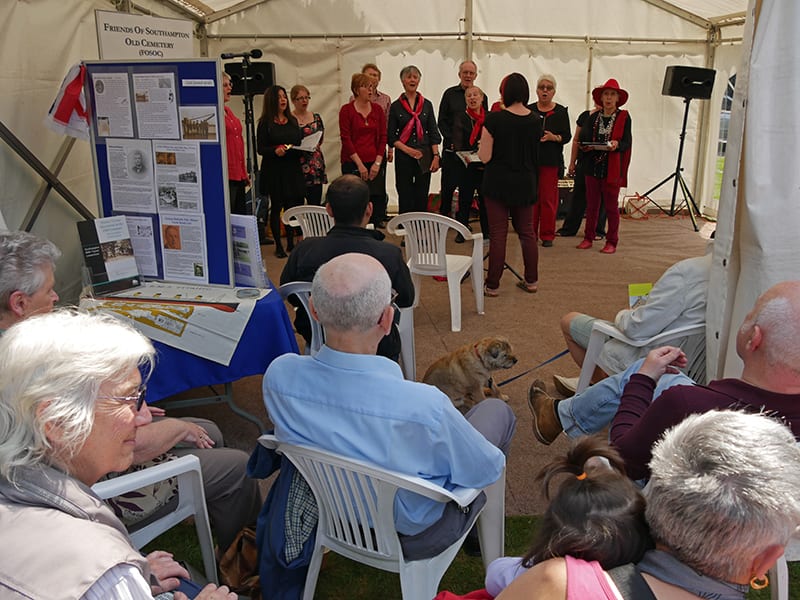