Our thanks to the lovely group of 22 people who came on this walk that involved three of our cemetery Guides, Geoff, Val and Lizzie.

The aim of ‘Royal Occasions’ was to link events, that happened in Southampton and involved royalty, and people honoured by our monarchs, to burials in the Old Cemetery. Fifteen graves were visited and the stories ranged from a visit by Princess Victoria, and her mother the Duchess of Kent, in 1830 right through to the reign of Queen Elizabeth II.

The majority of the stories had not previously been told in the cemetery and it is likely that a number of them were being told for the first time in Southampton as they were hidden away in the records. Geoff had spent a good deal of time in Southampton’s Archives Department reading through long forgotten, 19th century, Minutes of Southampton Corporation/Council meetings, all beautifully hand-written and without crossings out!

A good deal of Southampton’s own history came into the stories, including the coming of the railway and the docks in the early years of Queen Victoria’s reign. The docks and the Royal Pier were places where royalty could arrive and from which they could depart. Foreign Royalty featured in the stories and involved Austria and Germany.

We decided to confine the area, within which the walk took place, to the lower end of the cemetery and the sunshine was very warm. Plans are in hand for Royal Occasions II and, as and when such a walk is ready, it will be advertised on FoSOC’s website.

Royal Occasions, like all of our walks, is available to groups. Please just contact FoSOC by e-mail at:

Our very grateful thanks to Bruce Larner for the pictures and to the members of FoSOC who freely gave their time tidying up all the graves visited on the walk. 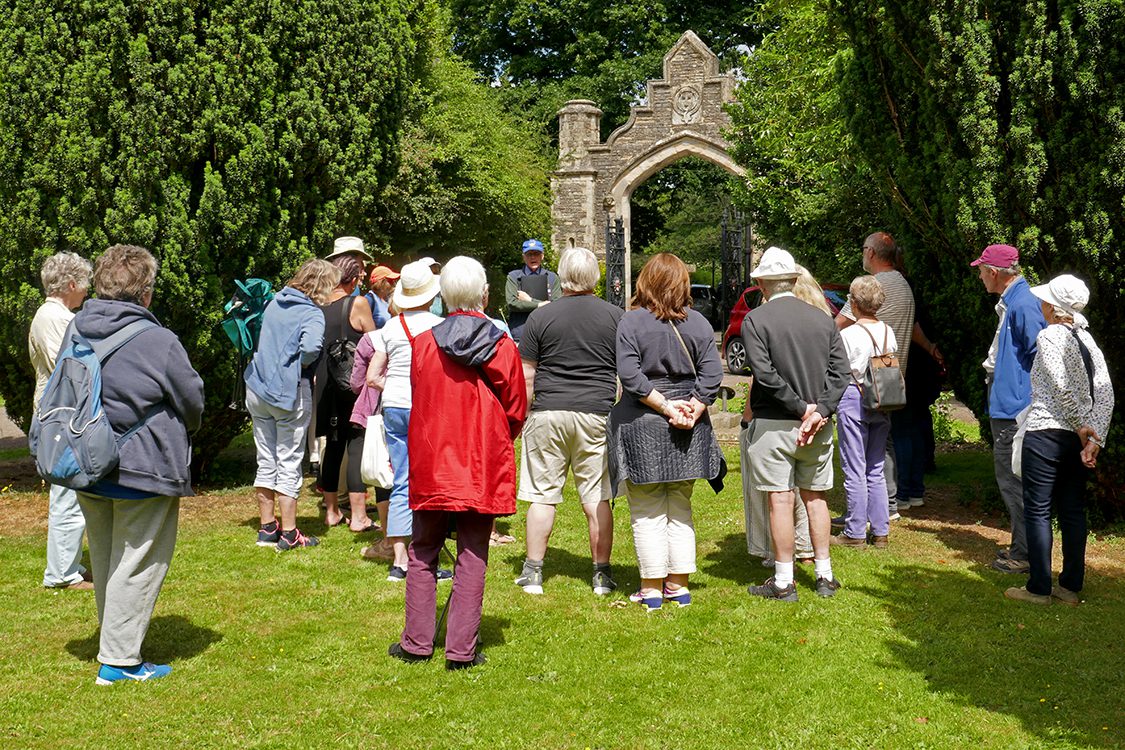 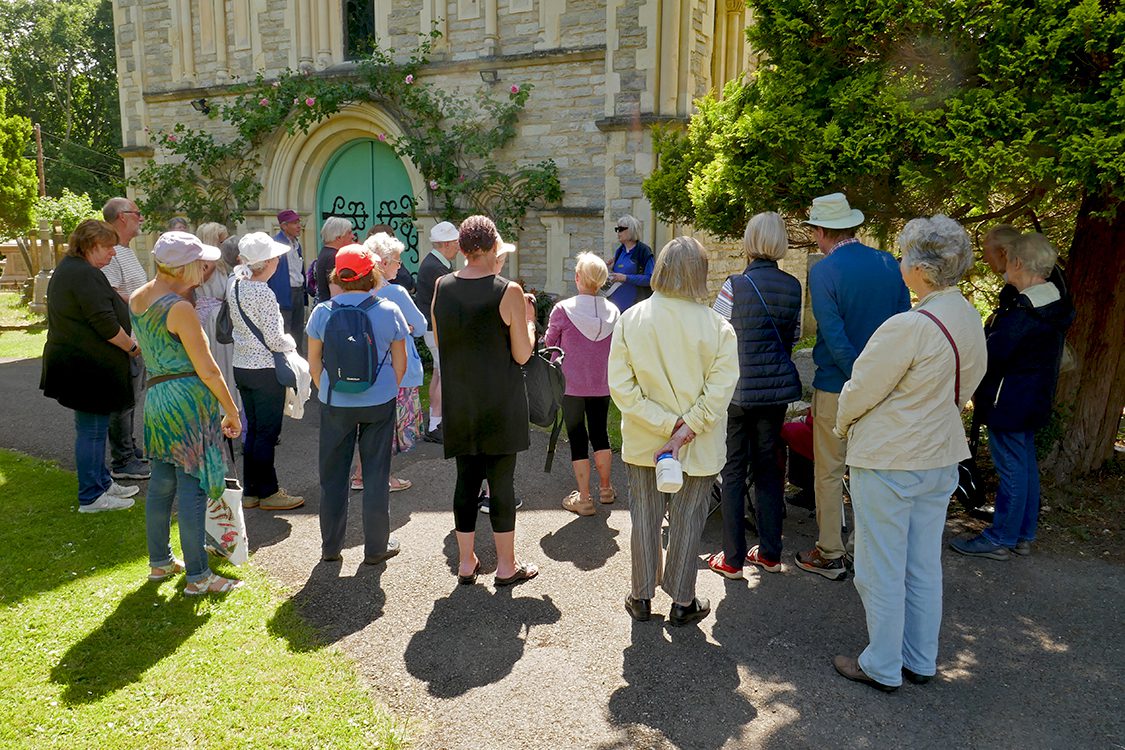 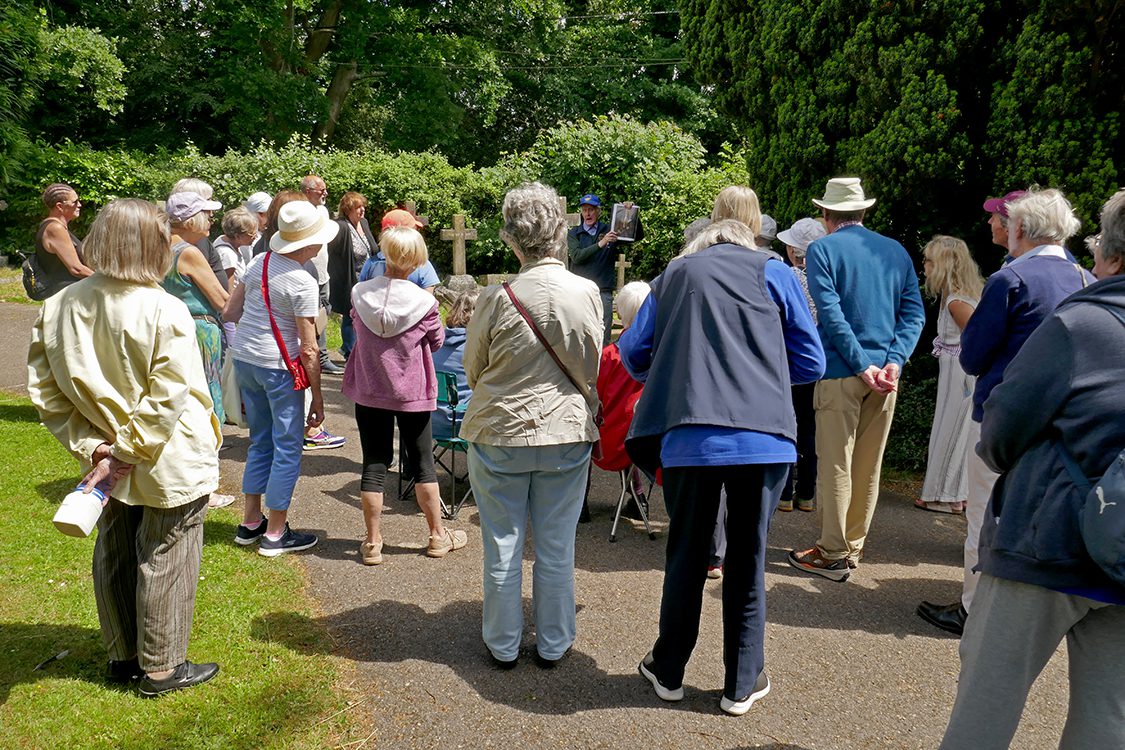 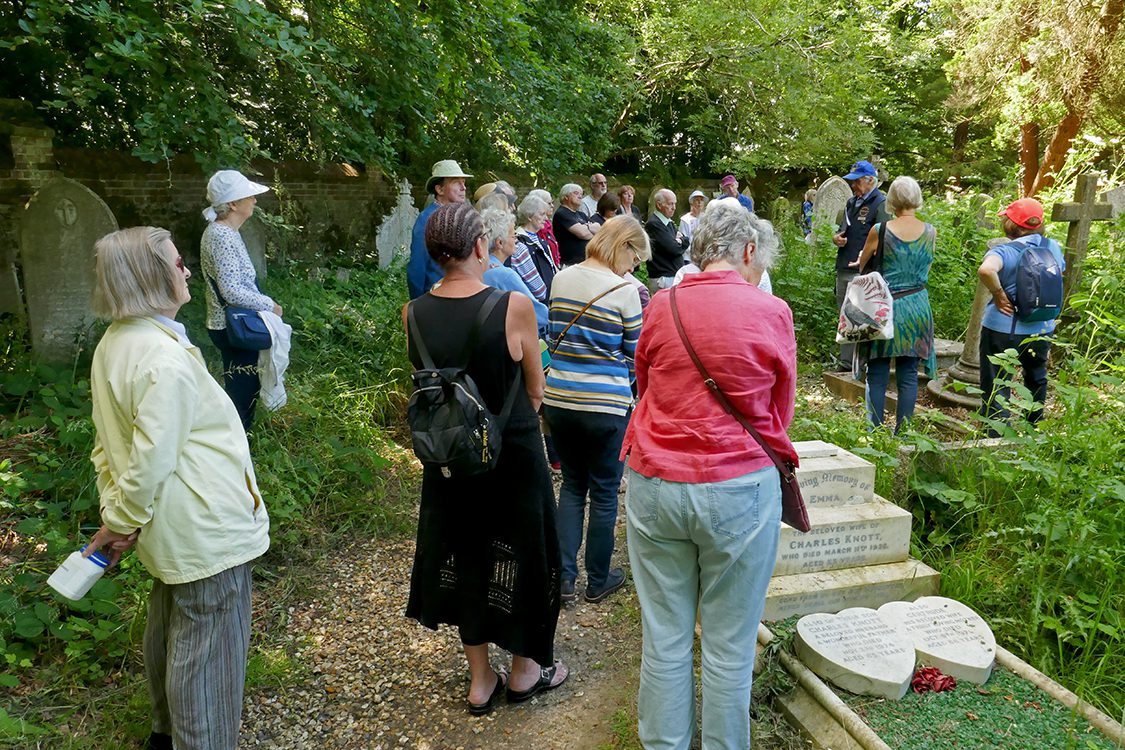 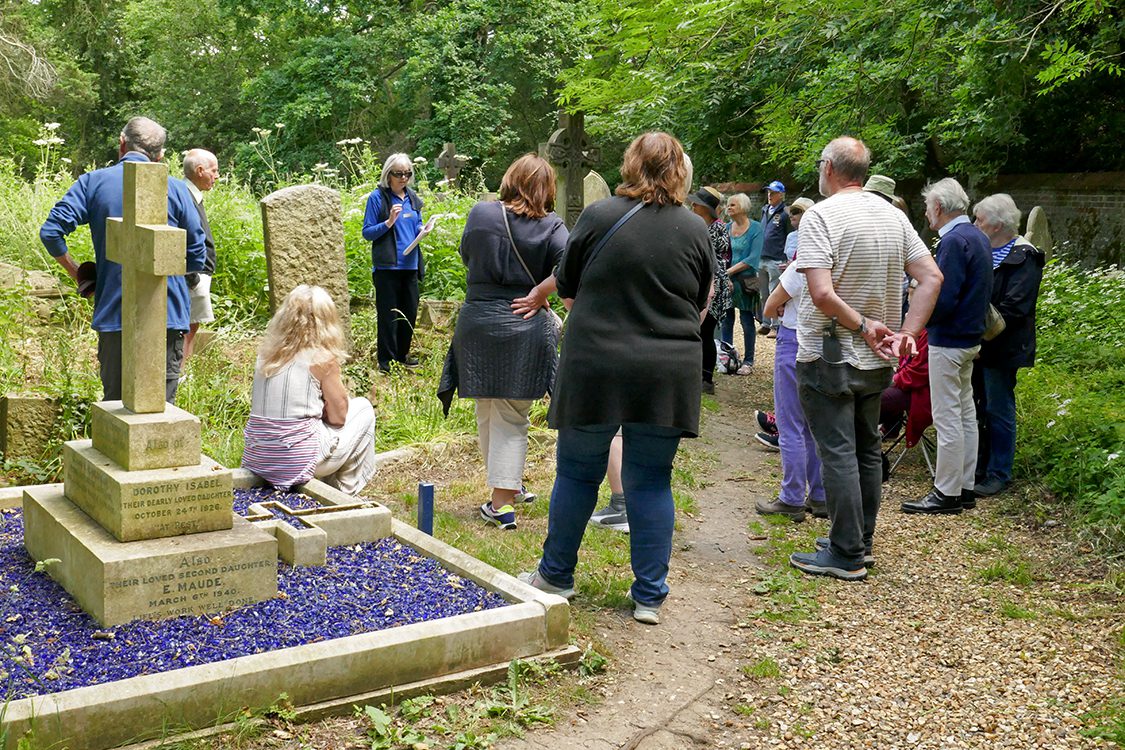 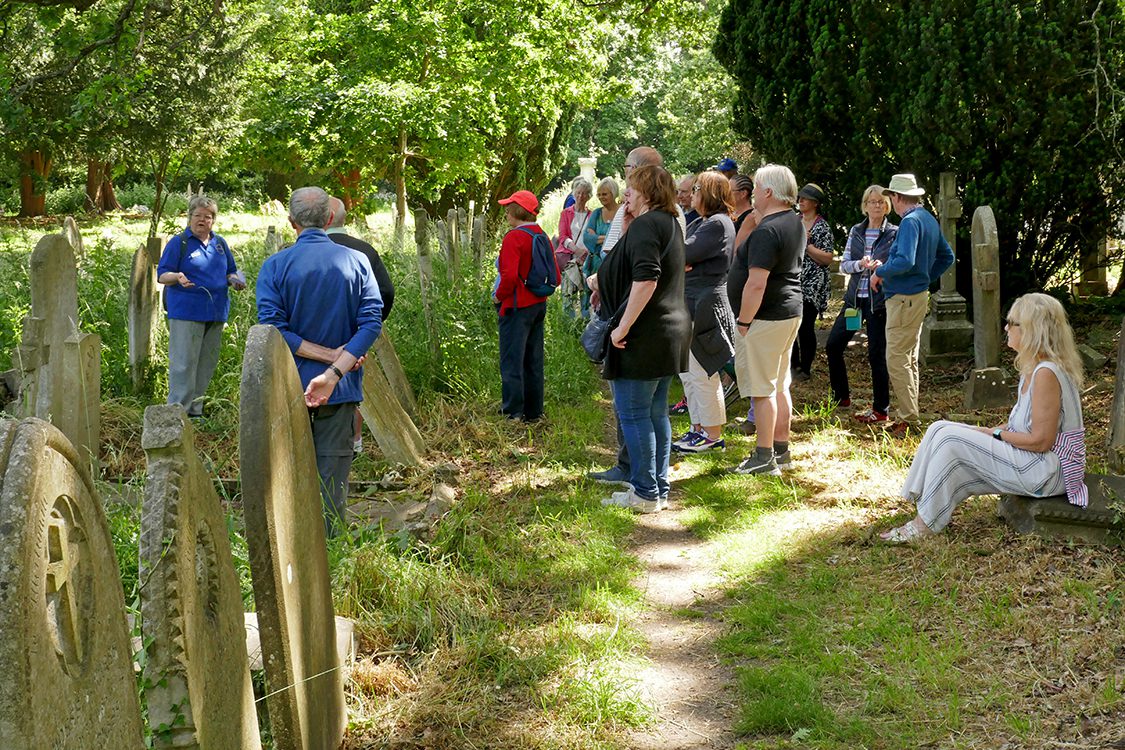 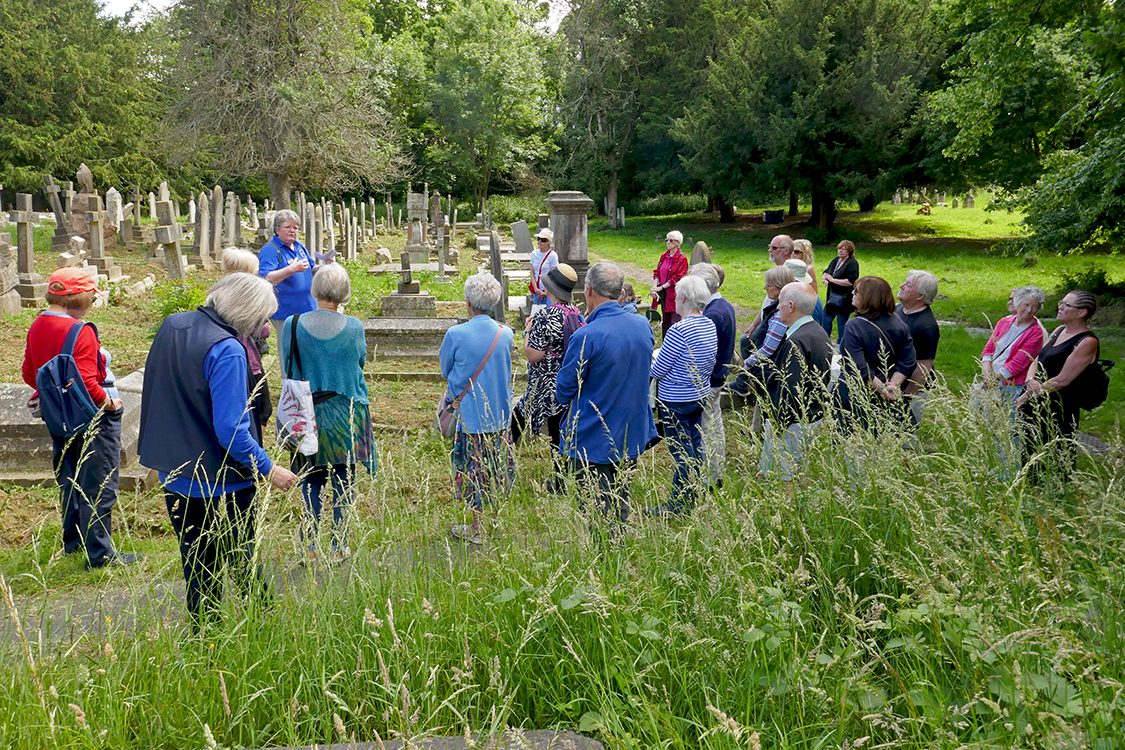 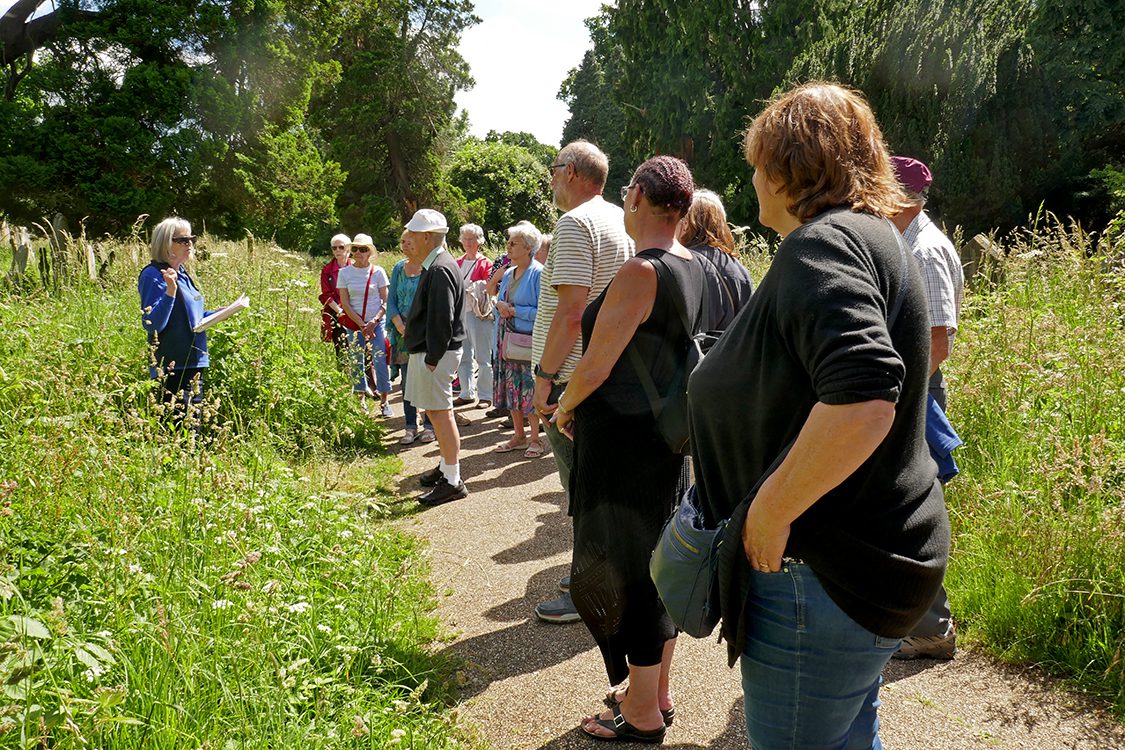 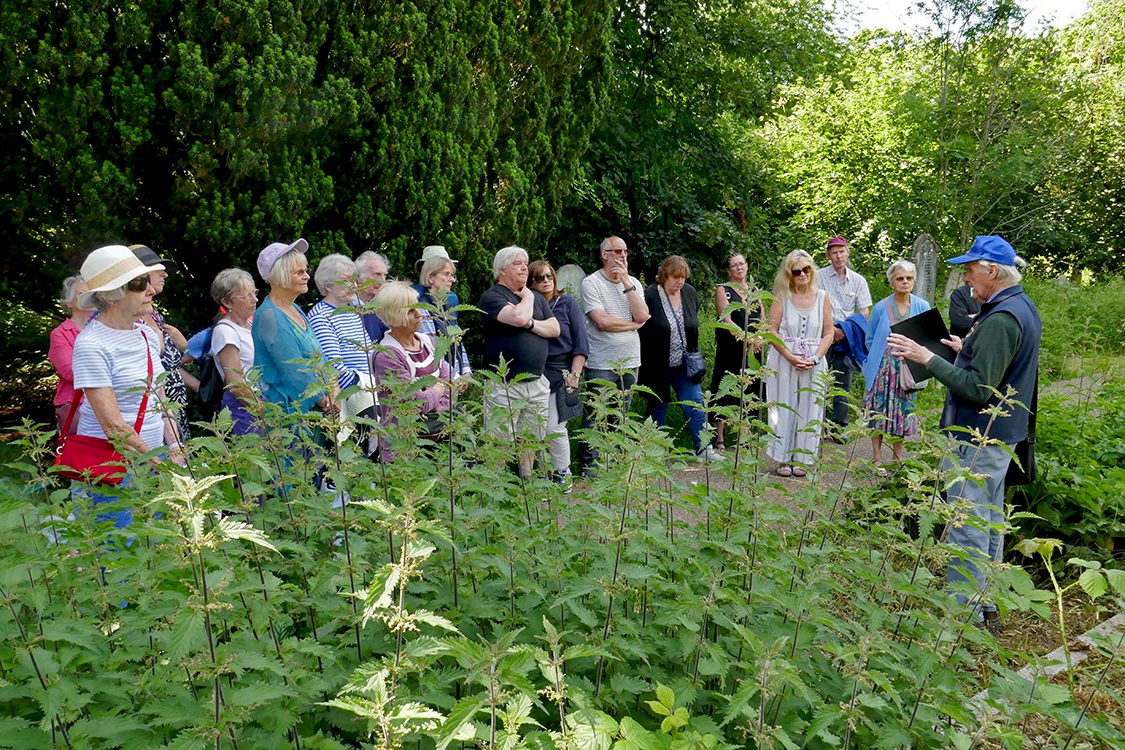 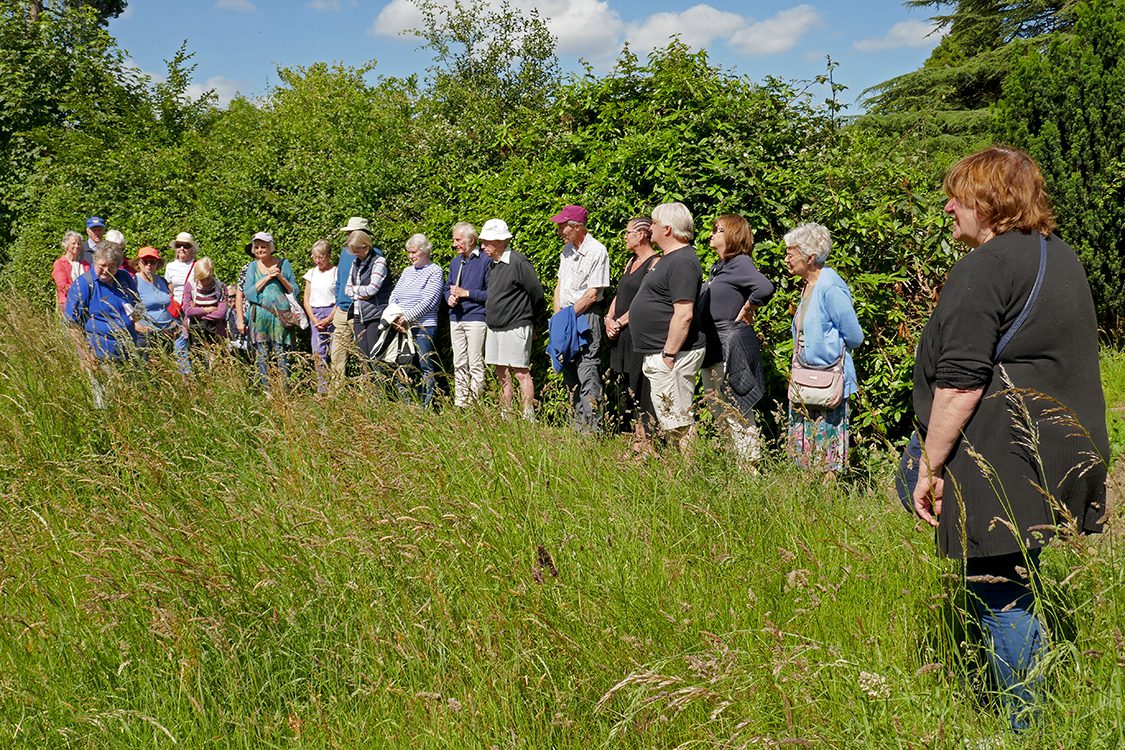 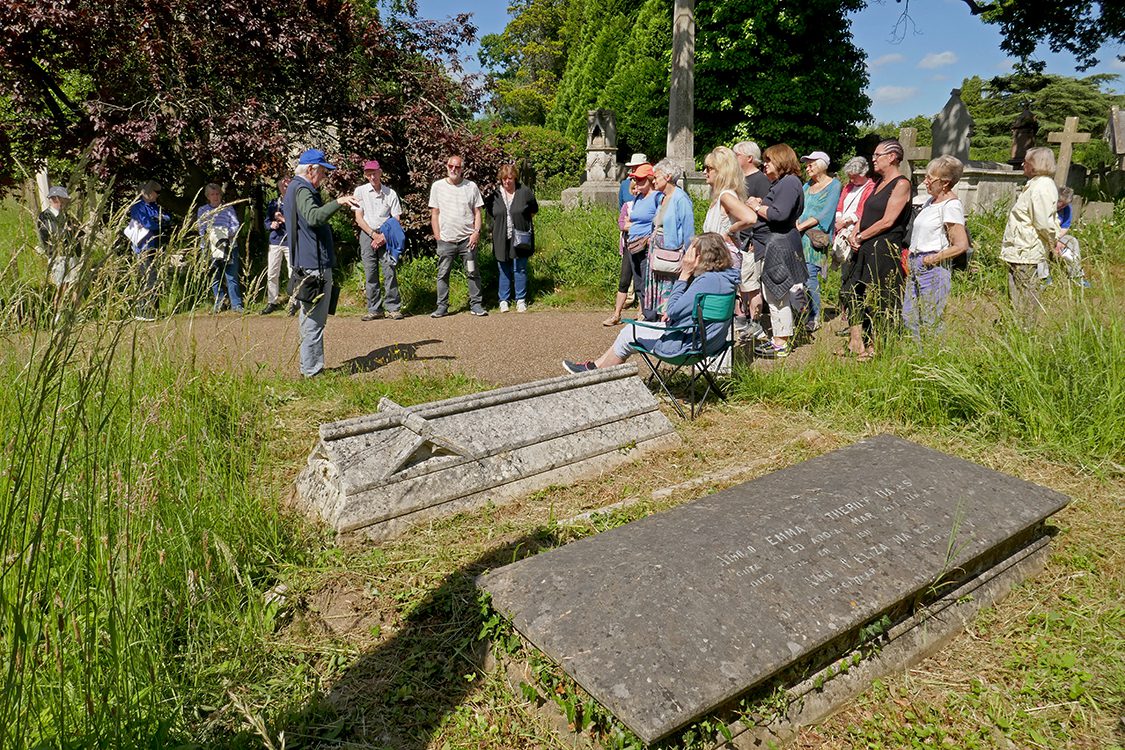 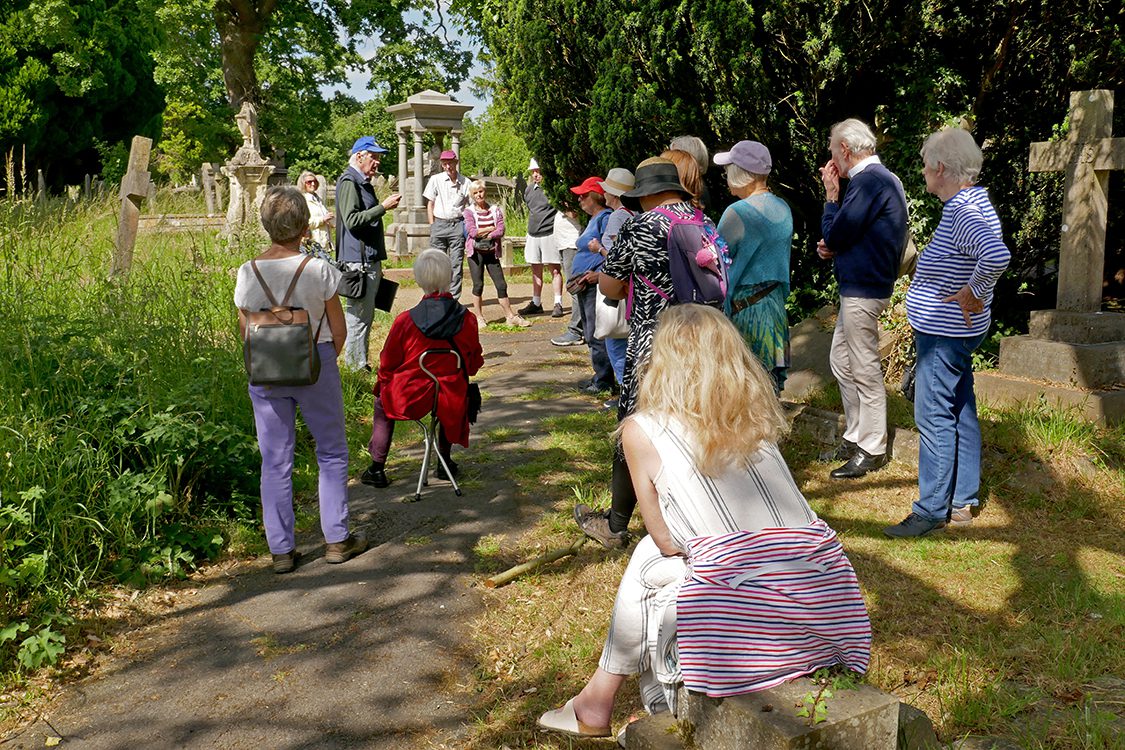 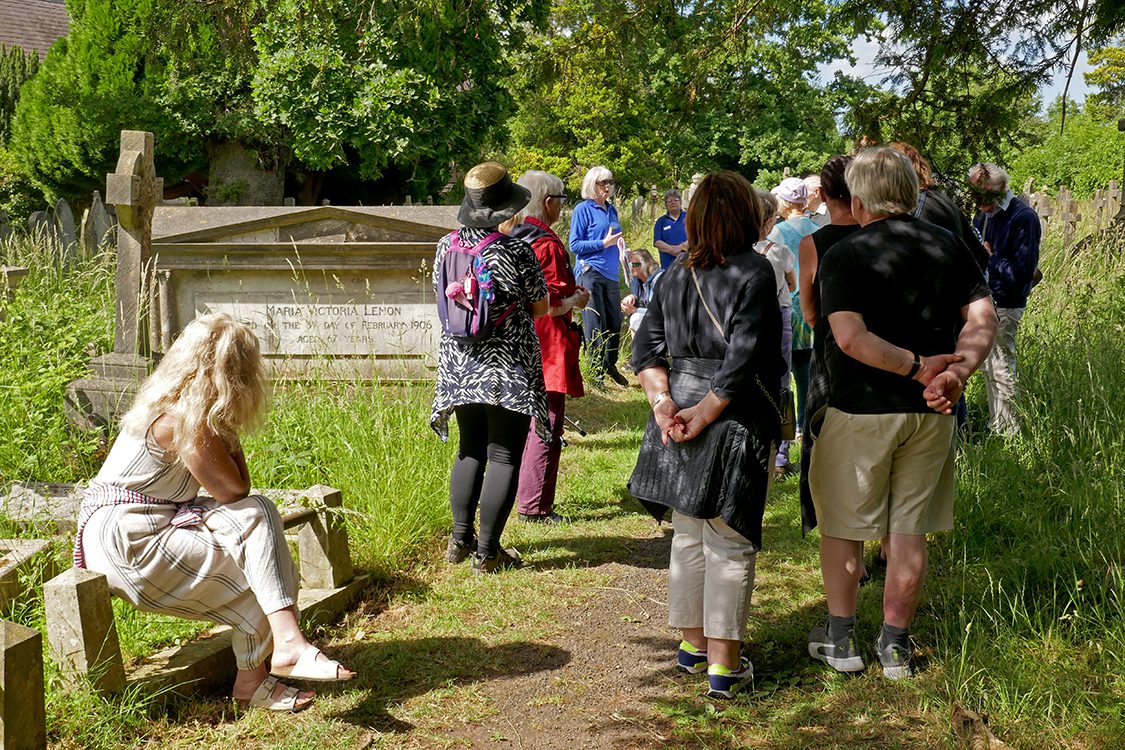 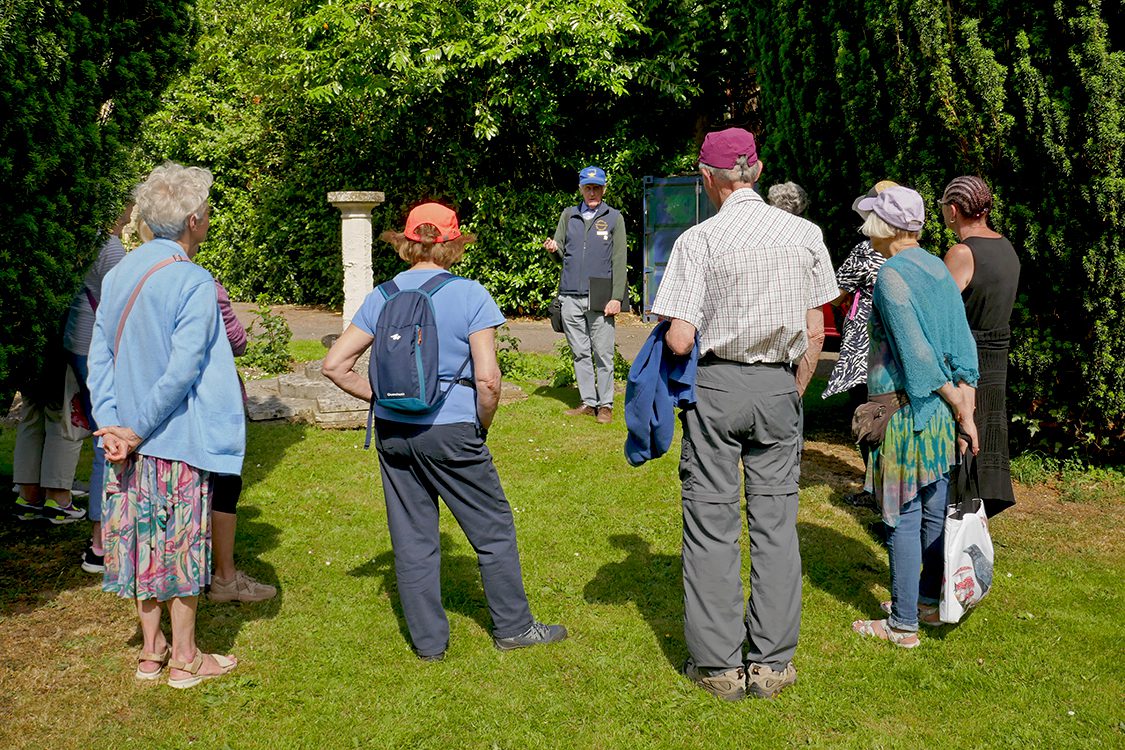