On Saturday 26th September 2020, volunteers from the Spitfire Makers Charitable Trust and Shirley Local History Group laid a floral commemoration at the grave of Harry Harley in Southampton Old Cemetery. Harry was one of the 49 Supermarine workers who were killed on 24th and 26th September 1940 during the air-raids on the factories in Woolston. Harry was married and living at 196 Bitterne Road and by September 1940 he was working in the Finished Parts Store as a Cardex Supervisor. This role would have meant managing the logistics of the store which would have contained thousands of parts both for Spitfires and other planes being produced by Supermarine at that time.

The events to mark the 80th Anniversary of the bombings which killed Harry and his work colleagues were led by Dave Key of The Supermariners in collaboration with volunteers from the newly-formed Spitfire Makers Charitable Trust which aims to commemorate the women and men who made Spitfires. The commemorations were made possible thanks to the support of several local heritage groups including Friends of the Old Cemetery, Shirley Local History Group, Bitterne Local History Society, Southampton & District Transport Heritage Trust and the vicars of several churches in the local area.

Further information on Remembering the Fallen can be found on the Supermariners website:
https://supermariners.wordpress.com/remembering-the-fallen/

If anyone does have any more details on Harry Harley, please contact;
Alan Matlock (Chair of the Spitfire Makers Charitable Trust)
email: spitfiremakersresearch@btinternet.com 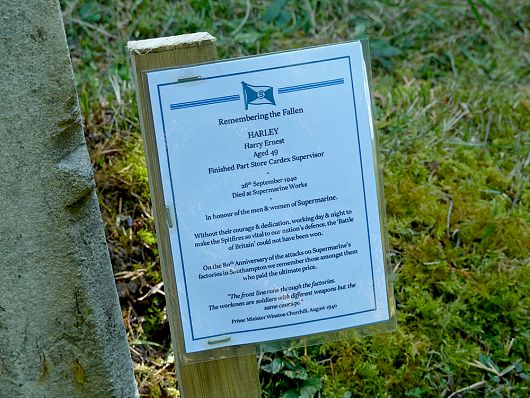 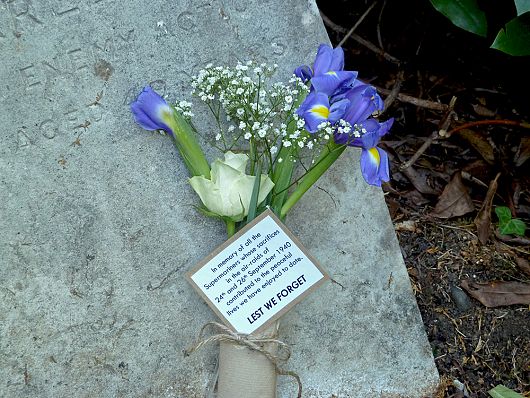 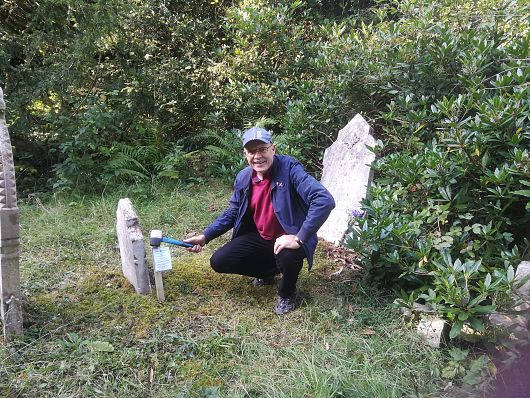 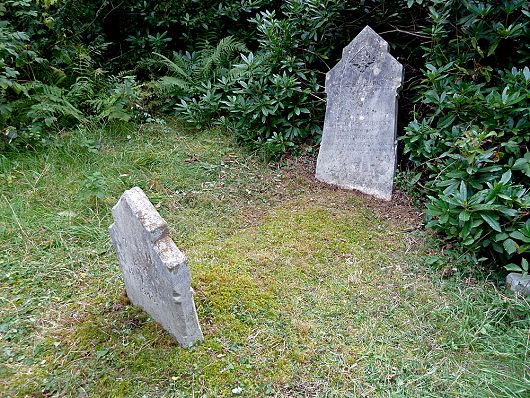