On the evening of the 22nd of October FoSOC held their first AGM since 2019. Held much later than usual, and it was possibly due to the dark evening a lot less members attended than 2019. Members including FoSOC president: Professor James S Curl and many members did send their apologies.

The meeting started at 7.10 pm and conducted by the Chair William Ferguson and was finished by 7.40pm, believe the Chair was trying for the Guinness World Record for the shortest meeting!

The following members were voted onto the FoSOC Committee.

Secretary Val Ferguson will remain looking after the FoSOC website but as for the ‘Special Newsletter’ this was re-started due to the Covid lockdown/ restrictions and to keep the members aware of how the Old Cemetery was/is, we are now at issue no19. It was only temporary. This will soon discontinue from the New Year unless a FoSOC member wish to volunteer to carry on with the Newsletter?

This is to remind the members that Val Ferguson resigned as Editor in June 2019.

If anyone would like to continue with the ‘Special Newsletter’ in the New Year, a template can be sent to them and once the Newsletter is completed it will be sent for approval by the FoSOC Committee who will then issue this as a PDF (Protected Data File) to all the members (185) online. For those not online (9) a printed version will be required and posted to them.

Many thanks to Bruce Larner for taken the photos. 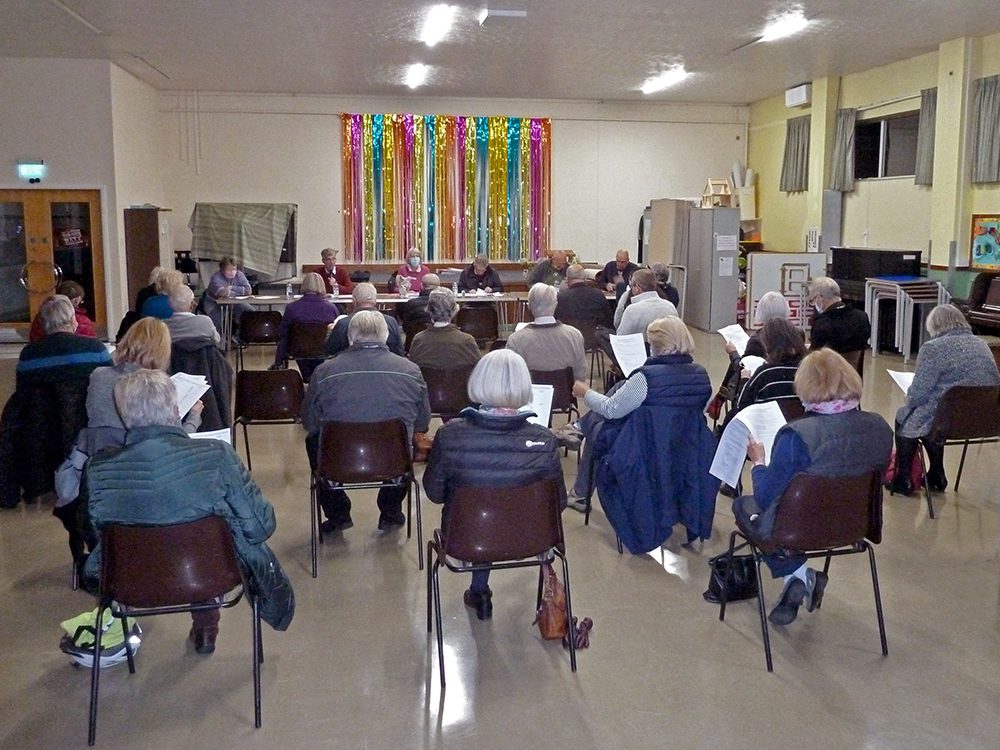 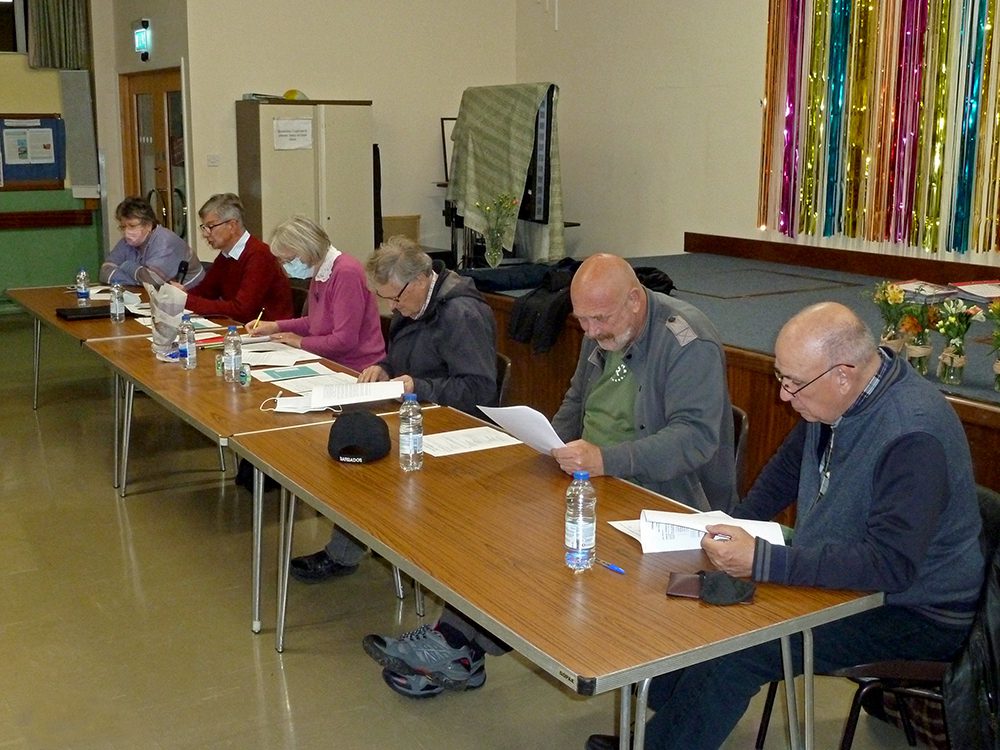 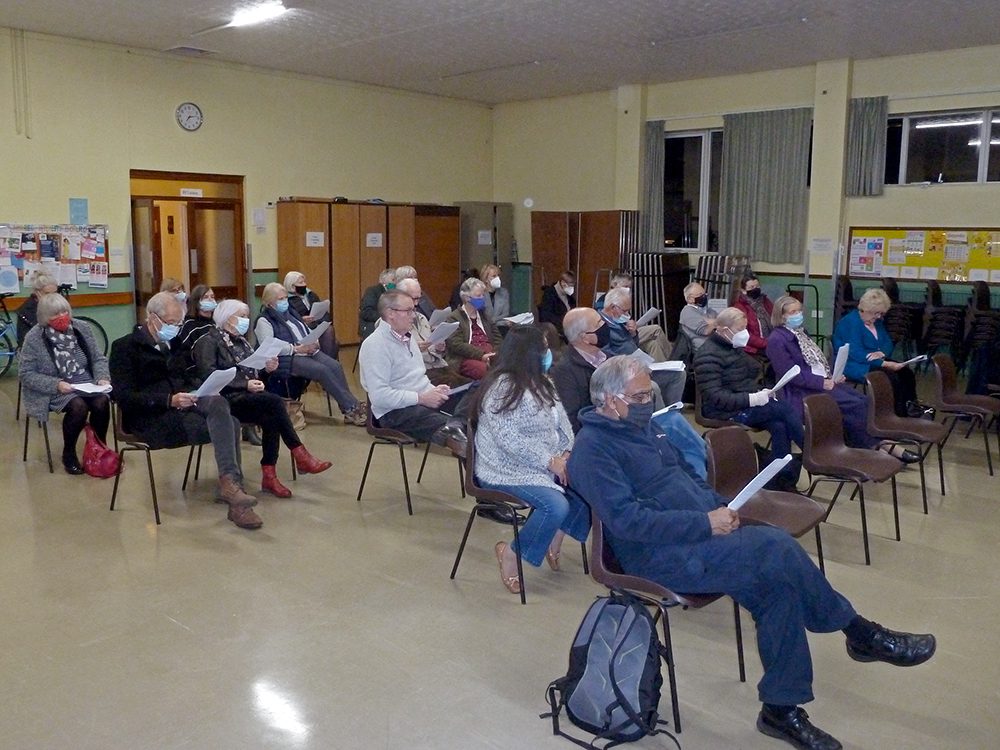 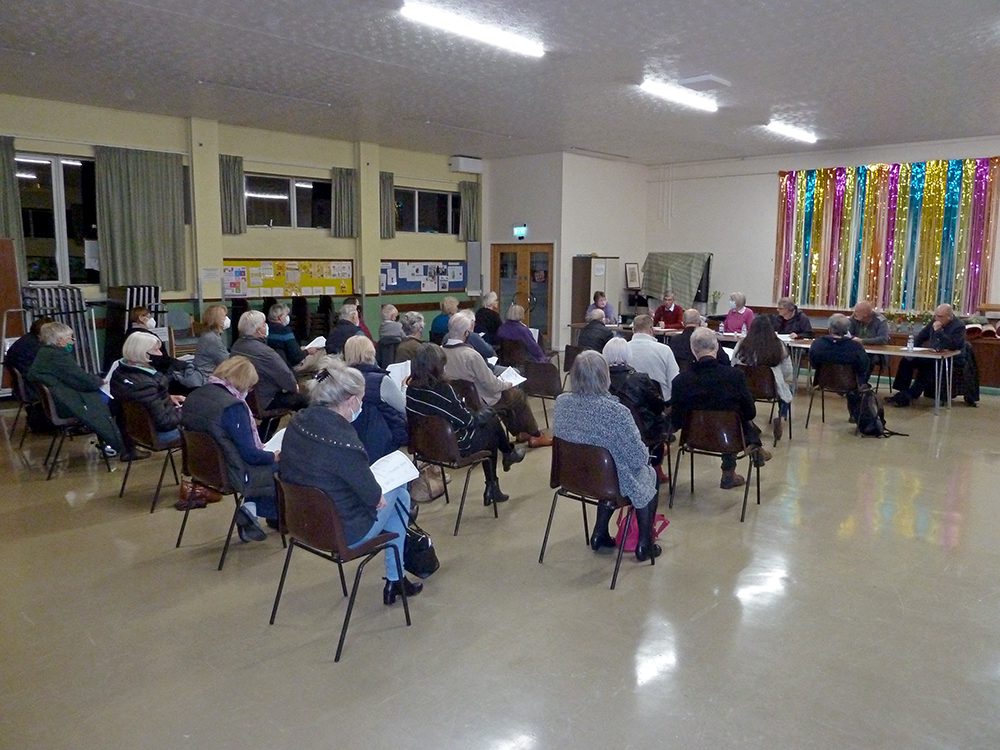 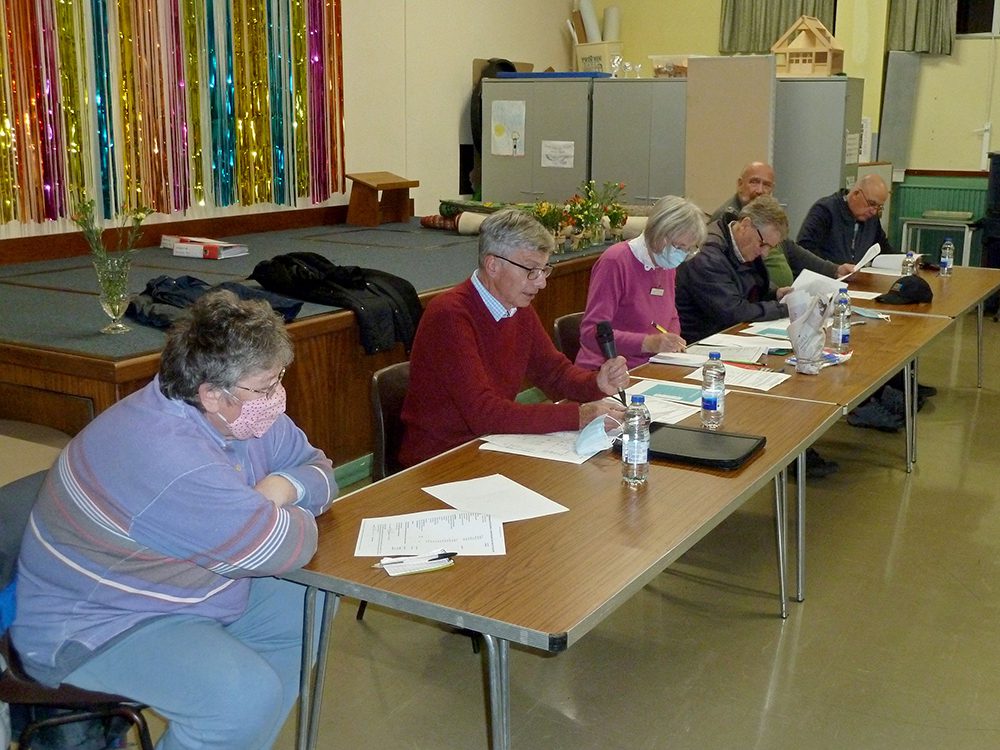