On a day where the temperature was about right, Geoff and Val had the pleasure of taking a walk for a group arranged by Colleen. Colleen who Geoff had come into contact, by chance, regarding the grave of Swiss-born Joseph Koepfli, one of the founders of the town of Highland, Madison County, Illinois, USA. Joseph found his last rest here, far from home, as he died on a ship at sea and Southampton was the next port of call.

The walk was one of FoSOC’s introductory Heritage Walks in the cemetery, the aim being to show the wide range of history we have there and the number of important local figures who are buried at Southampton. This is possible because of the extensive research carried out by FoSOC’s volunteer members over a good number of years and the excellent records kept by the city council and available to us.

Stories of a sculptor who liked to dress up as different characters, and a man of national importance to the Royal Navy, but whose name is hardly known to the general public, were told alongside those of aviation pioneer Edwin Rowland Moon (the book about whose life is available for purchase through FoSOC) and the exploits of Lt. Colonel William Hewett and General Roderick Macneil, both of whom were, in their younger days, present at the Battle of Waterloo. Val spoke about Maude Newman, related to the Titanic Relief Fund, and Charles Rawden Maclean (known in South Africa as ‘John Ross’) and Geoff related the extraordinary story of Argentinean Juan Manuel de Rosas. Geoff, with his interest in the First World War in Belgium, talked of the Belgian soldiers buried here from the First World War while Val added the very human touch, speaking about two of them whose laminated photos are by their headstones, information having come from visits by their descendants in recent times.

In addition, Val and Billy explained the essential work of FoSOC in helping Southampton City Council with conservation at the cemetery and the constant efforts to keep vegetation low on such a massive 27-acre site. This work fully respects that the cemetery is also a place for wildlife and adjoins a Site of Special Scientific Interest, Southampton Common.

A member of the group asked if we could locate a particular family grave and, with the resources we have through the city council’s records, that has been successfully accomplished! At the start of the walk, Bruce – who took all the photos – was able to direct a visitor (unconnected to the walk) to the Rosas grave, not always easy to find!

As with all walks the Great Enemy is TIME! Other aspects of people’s life stories can always be told another day.

If you or your group would be interested in FoSOC arranging a walk for you, please do get in touch with us via our website, www.fosoc.org (e-mail: fosoc1846@googlemail.com).

Photos taken by Bruce Larner…. many thanks. 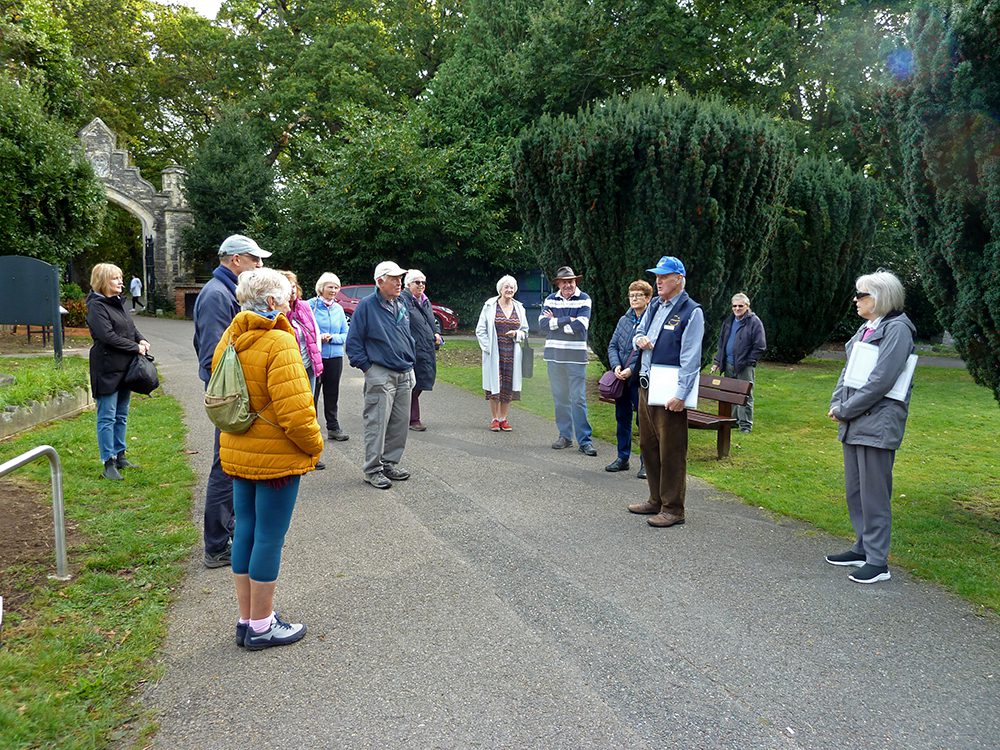 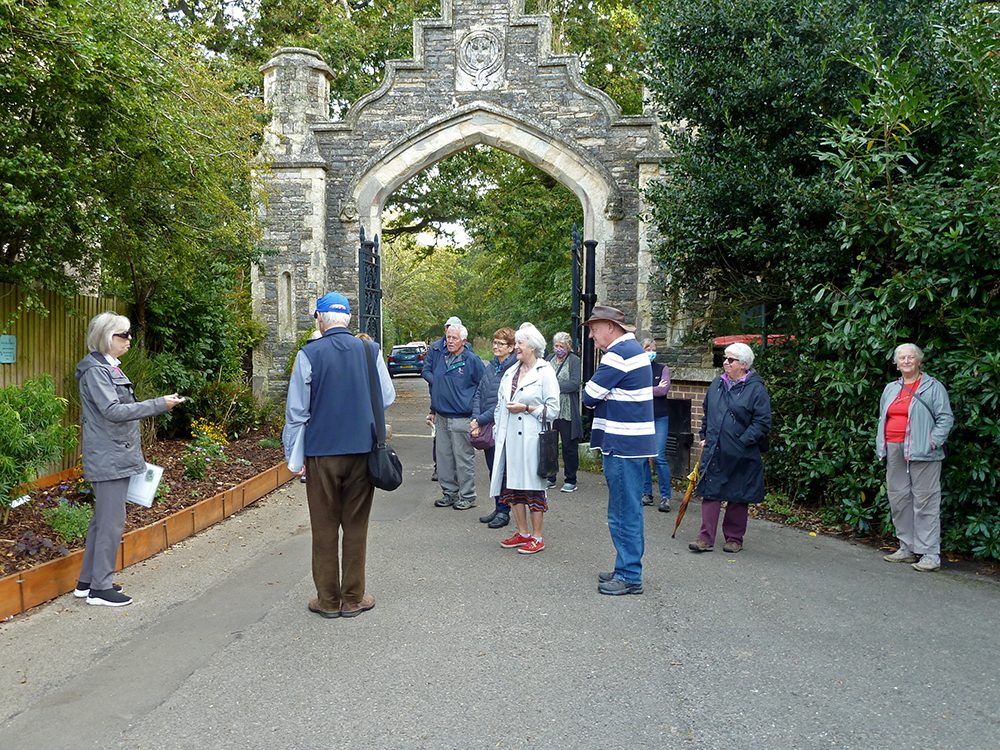 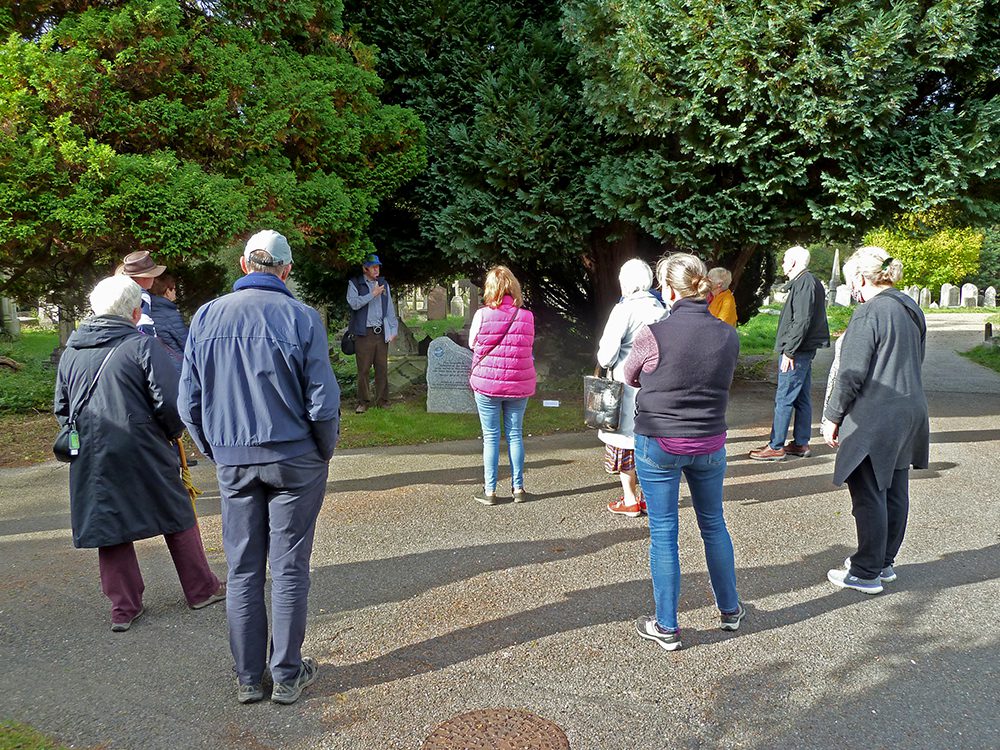 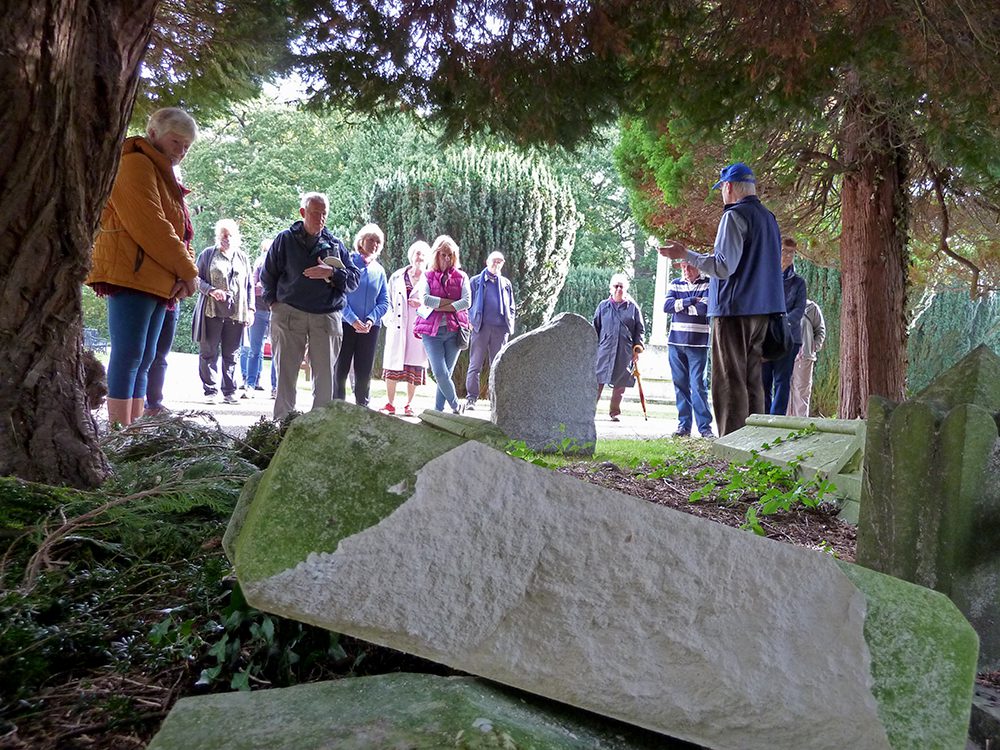 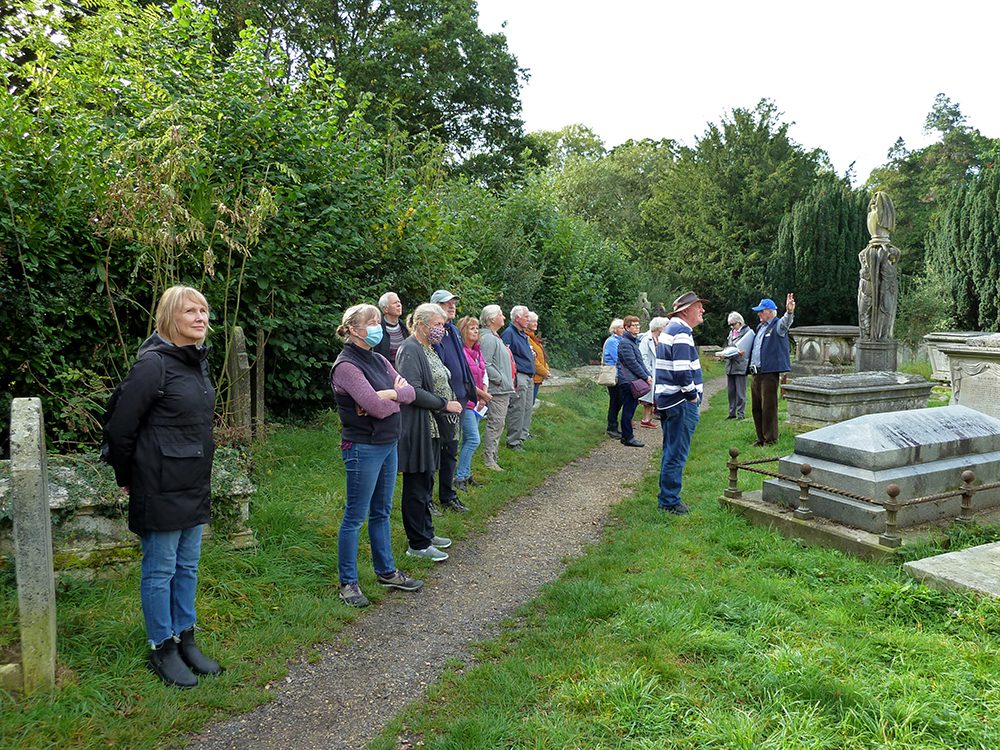 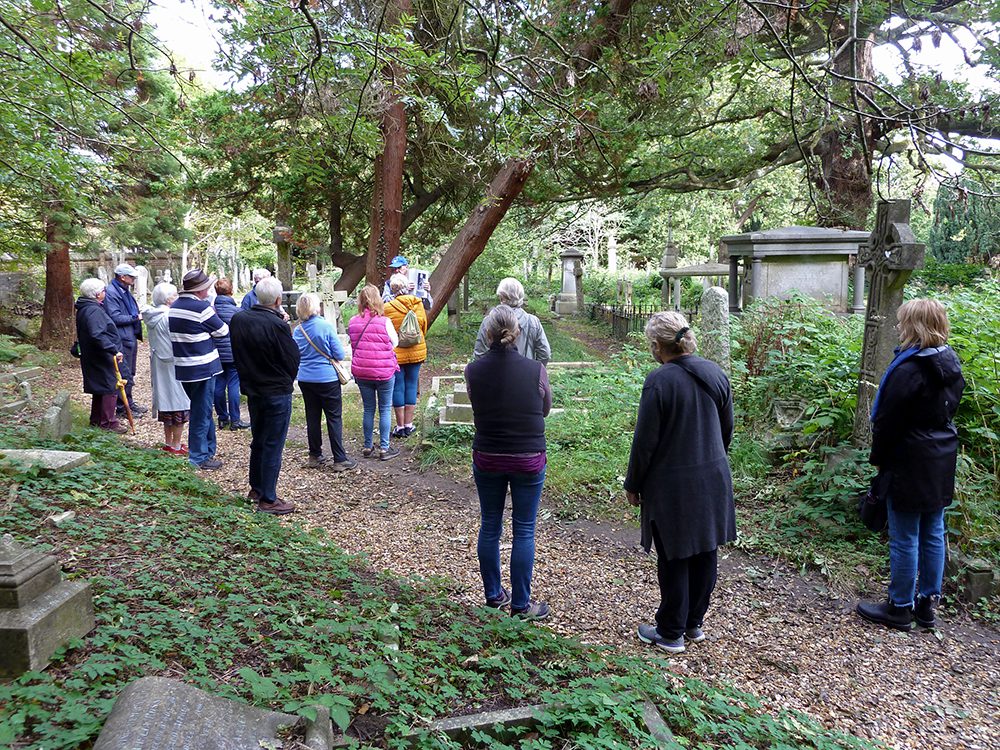 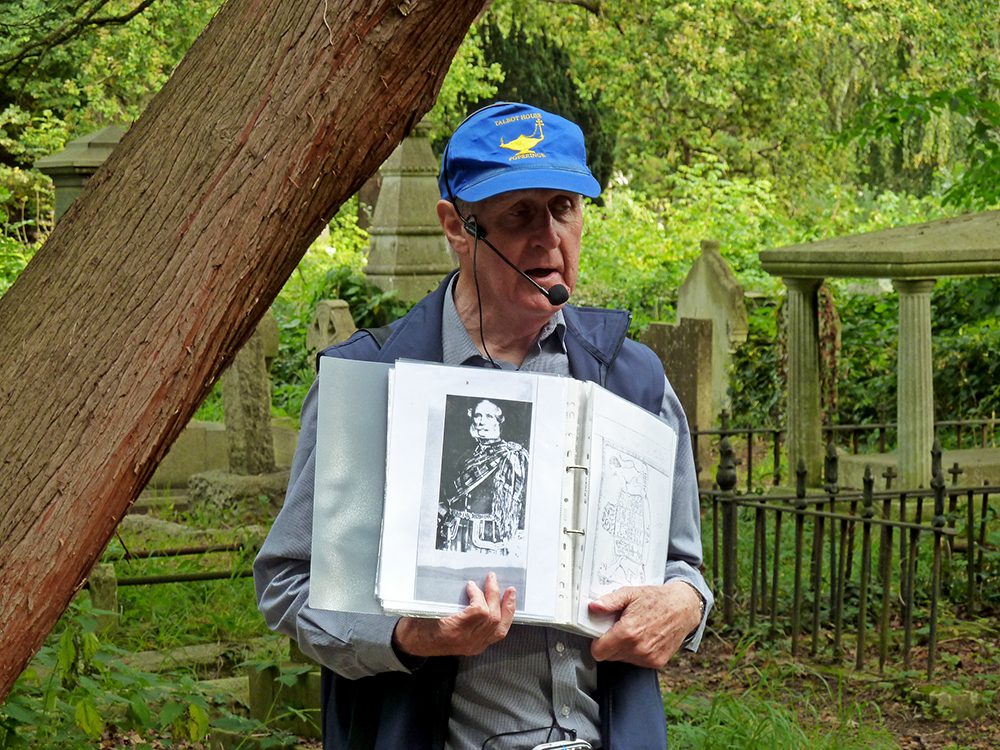 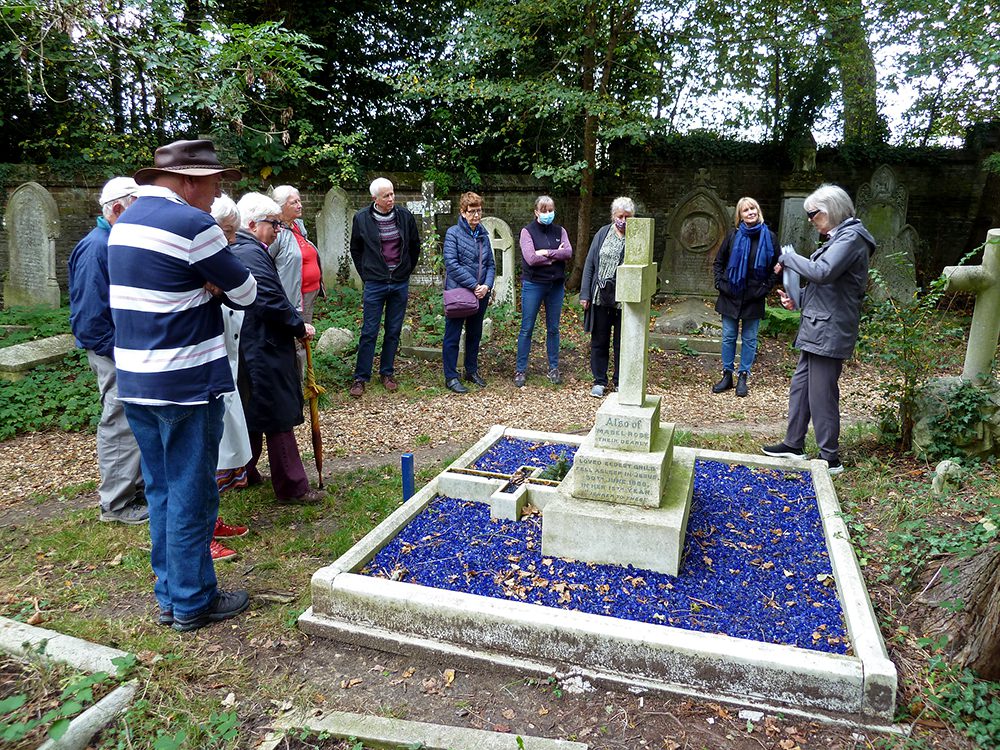 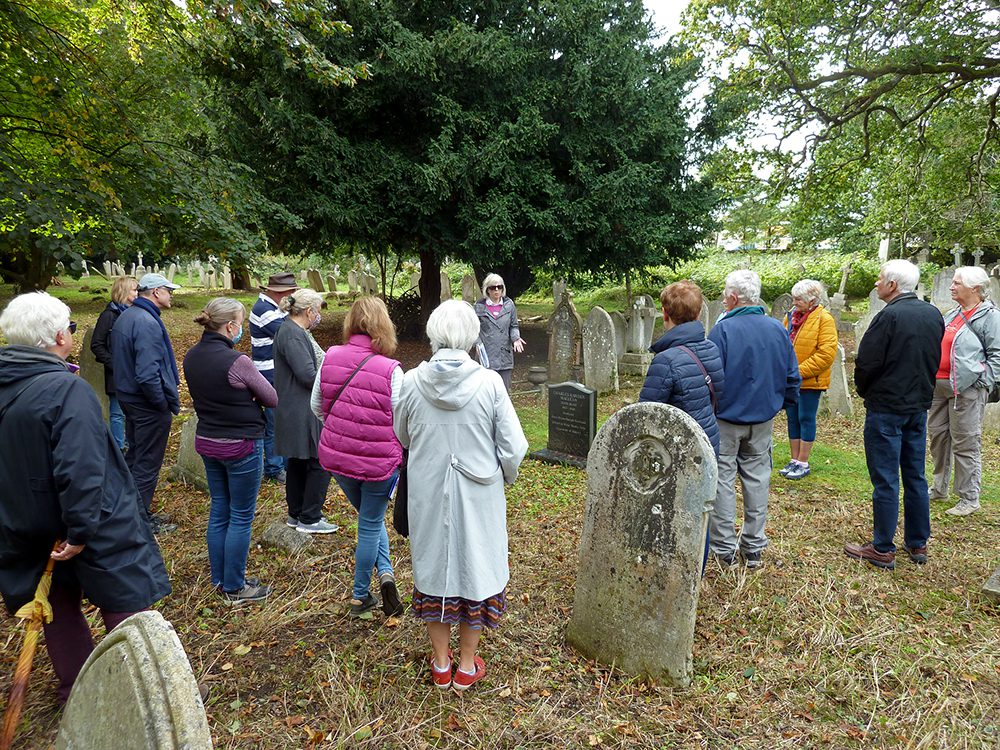 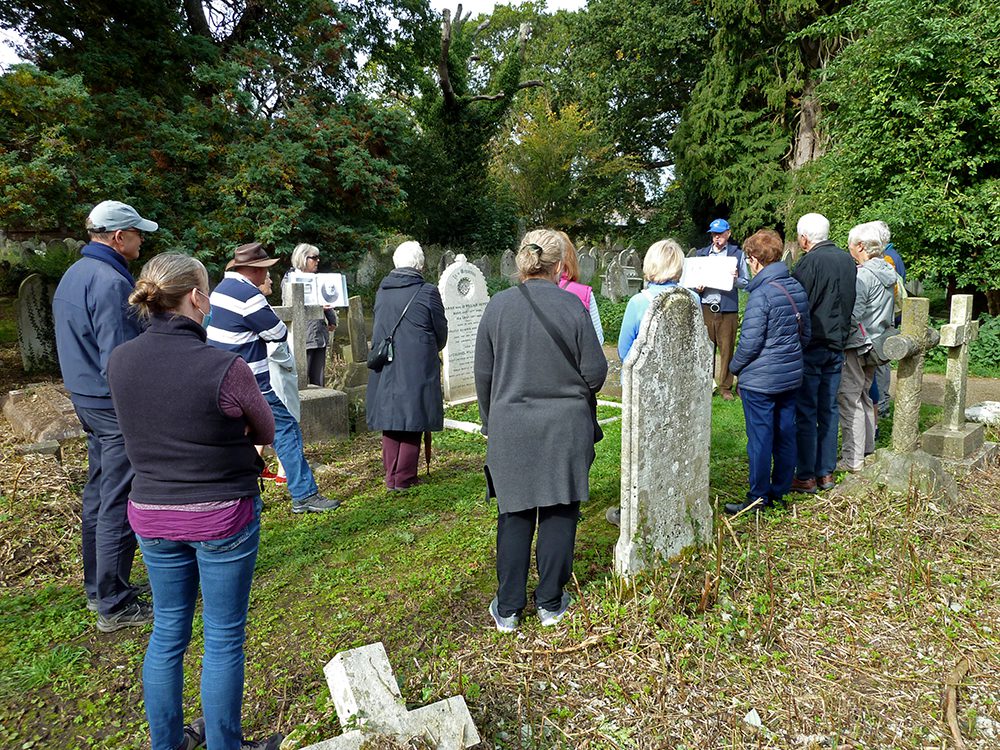 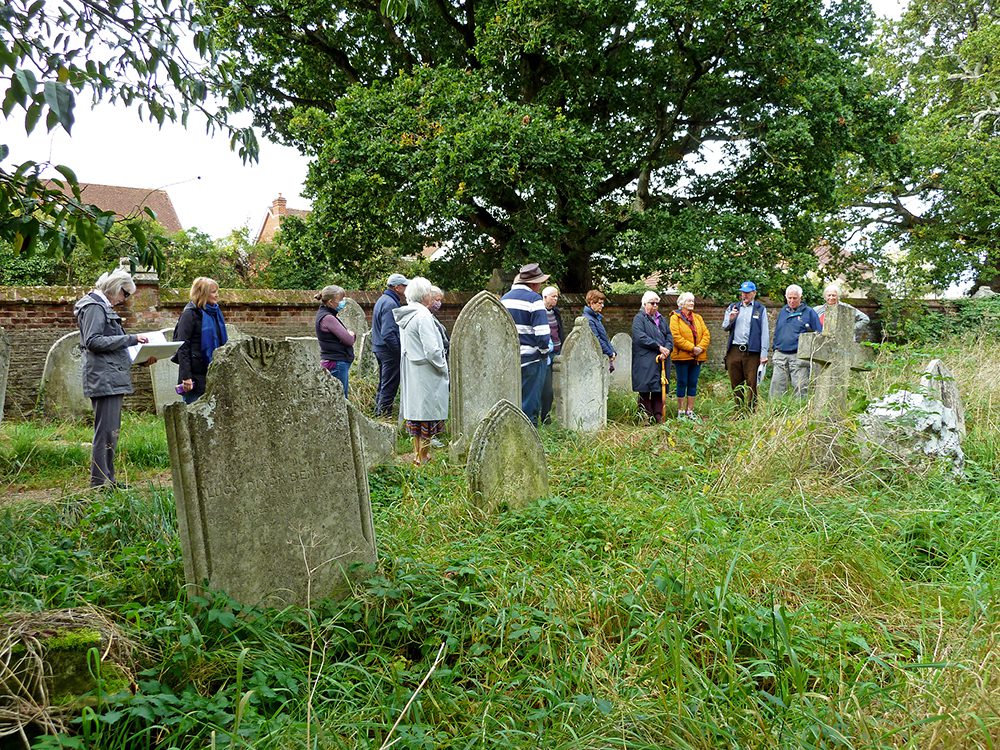 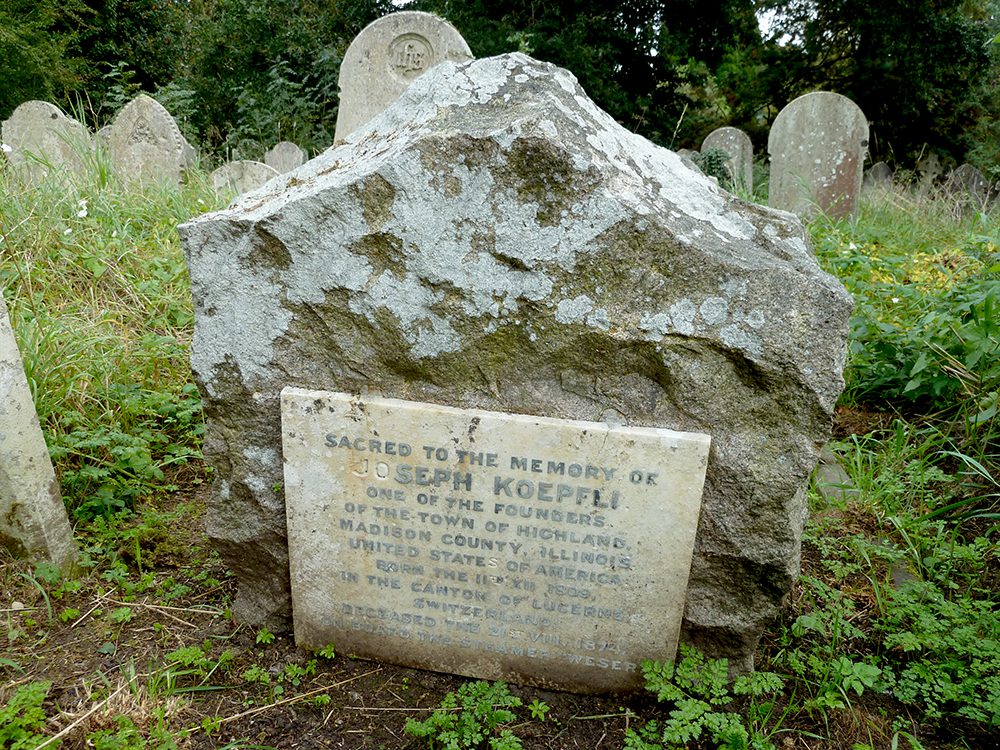 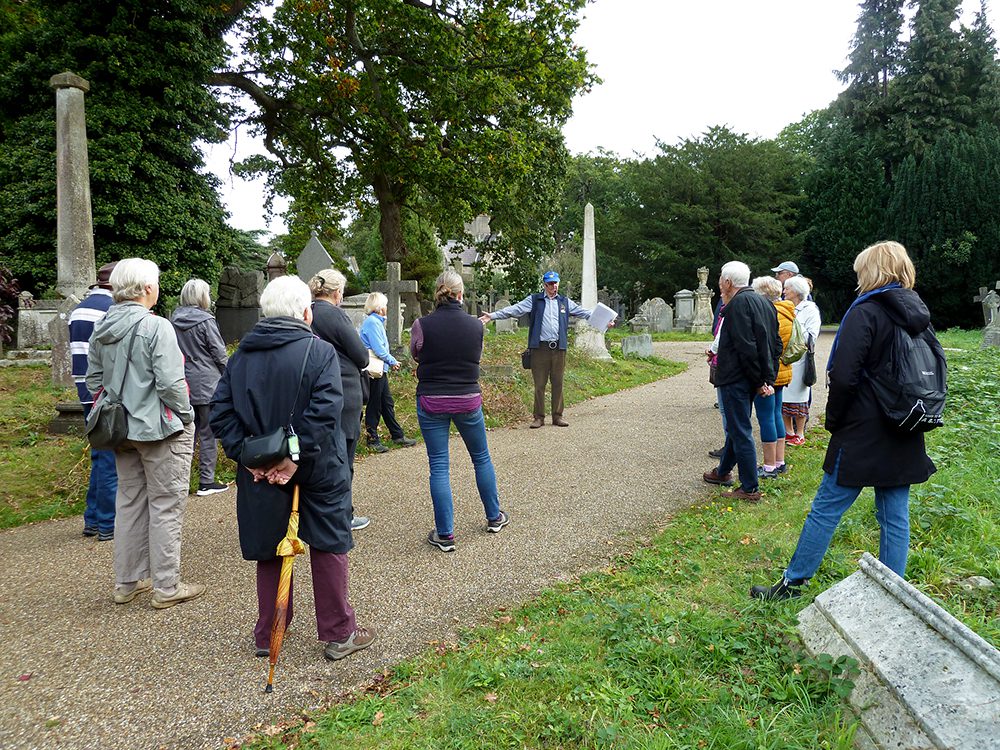 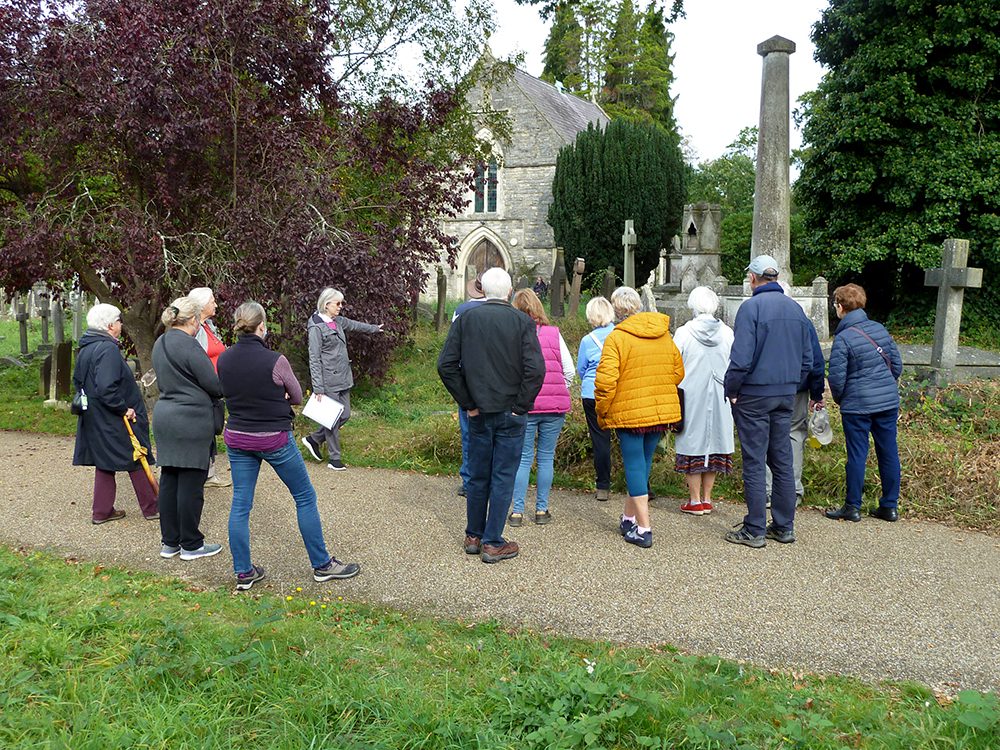 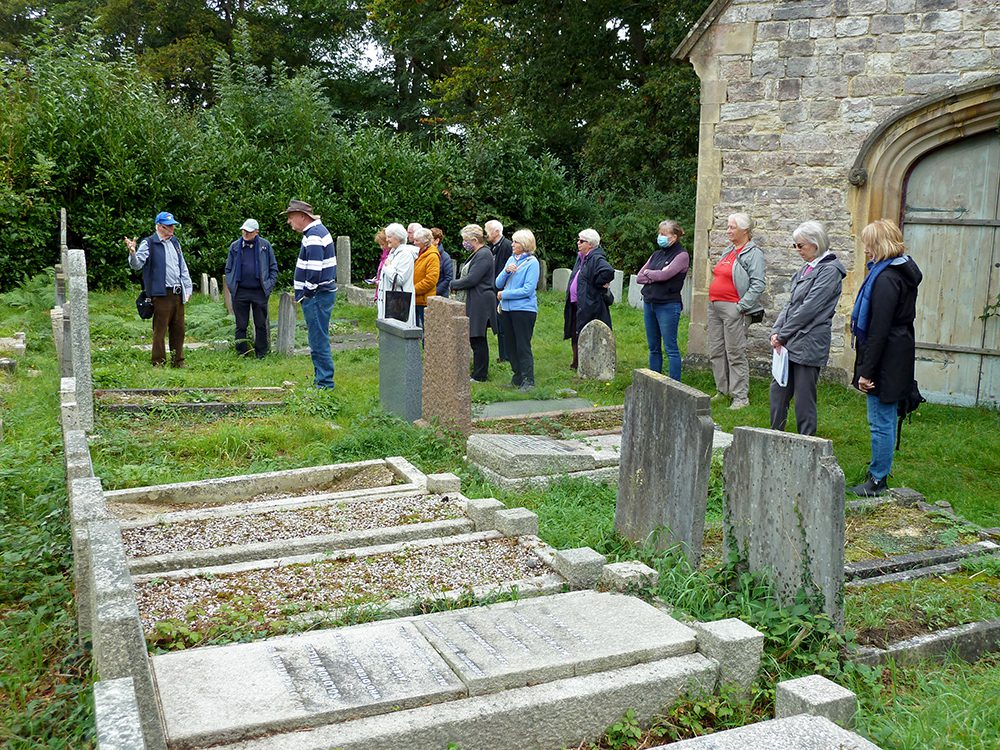