174th Anniversary of the Old Cemetery

On 7 May 1846 a ceremony took place of great importance to Southampton. Today is the 174th Anniversary of that day when Southampton’s Old (then ‘New’!) Cemetery was opened. A large crowd attended when the Bishop of Winchester consecrated the Anglican sections of the grounds, two thirds of the original area. The remaining one third was left unconsecrated as that was designated for Non-Conformists. In later years, the cemetery was extended twice.

For the members of FoSOC this is, and always has been, a very special place and one for which we all have the greatest respect. History, architecture, stonemasonry, trees, plants and wildlife are here and provide us, Southampton residents, and visitors with points of interest. It is important, too, to appreciate that, in particular circumstances, burials (including of cremated remains) can – and still do – take place in the cemetery. This is a place to Remember.
At the moment we are, of course, unable to care for the cemetery in the way we do normally, through our Task Days and guided walks. We look forward to the time when, in safety, these can resume.

We work closely with Southampton City Council, the owners of the cemetery. We are all the successors of the Victorians and are able to walk the paths they used. We are very fortunate that every one of the original cemetery buildings is still intact and maintained, something that is not always the case with burial grounds. The former Lodge, Anglican and Non-Conformist Chapels can still be appreciated, externally, as they were on that day 174 years ago. Each one now has a different use.

The day after the consecration, the first burial took place of little John Peake, who had died at just five days old. Some 50 years later, the grave became the resting place for his parents as well. In their lifetimes, a forest of headstones and memorials had transformed the open grounds of 1846 that had once been part of Southampton Common. 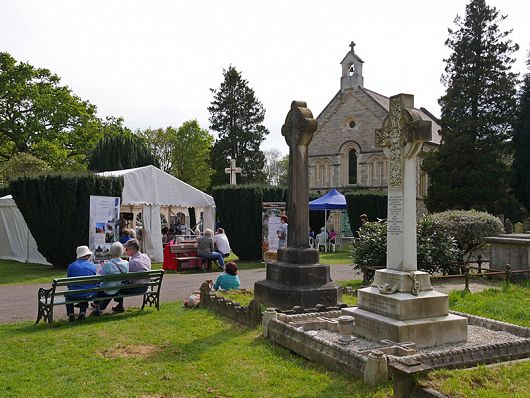 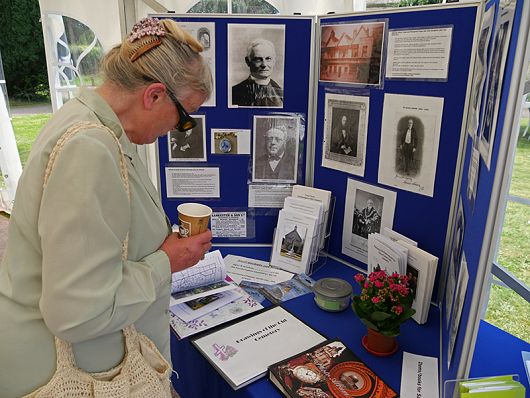 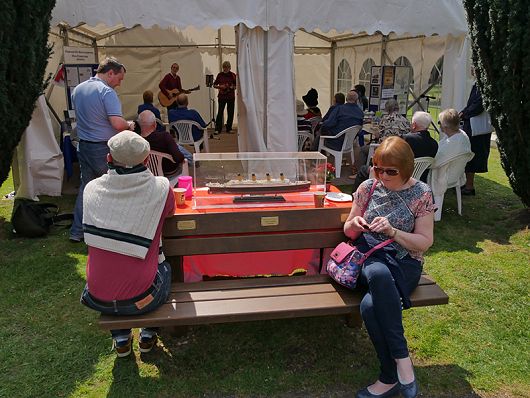 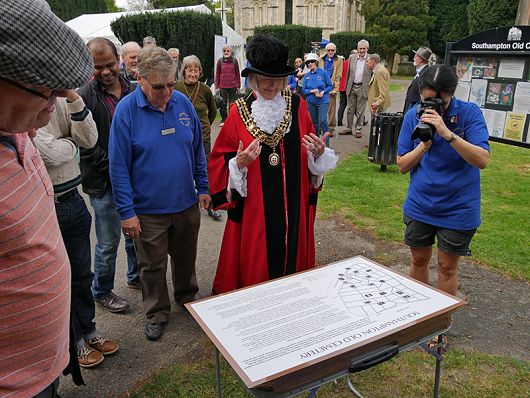 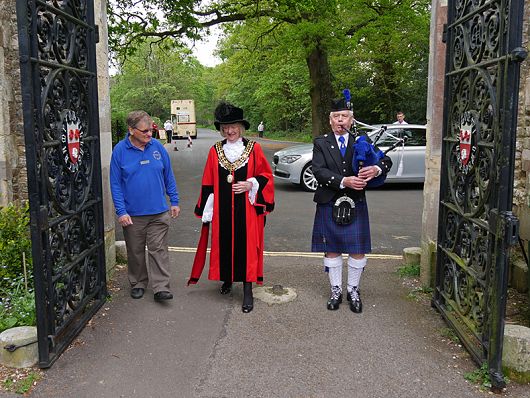